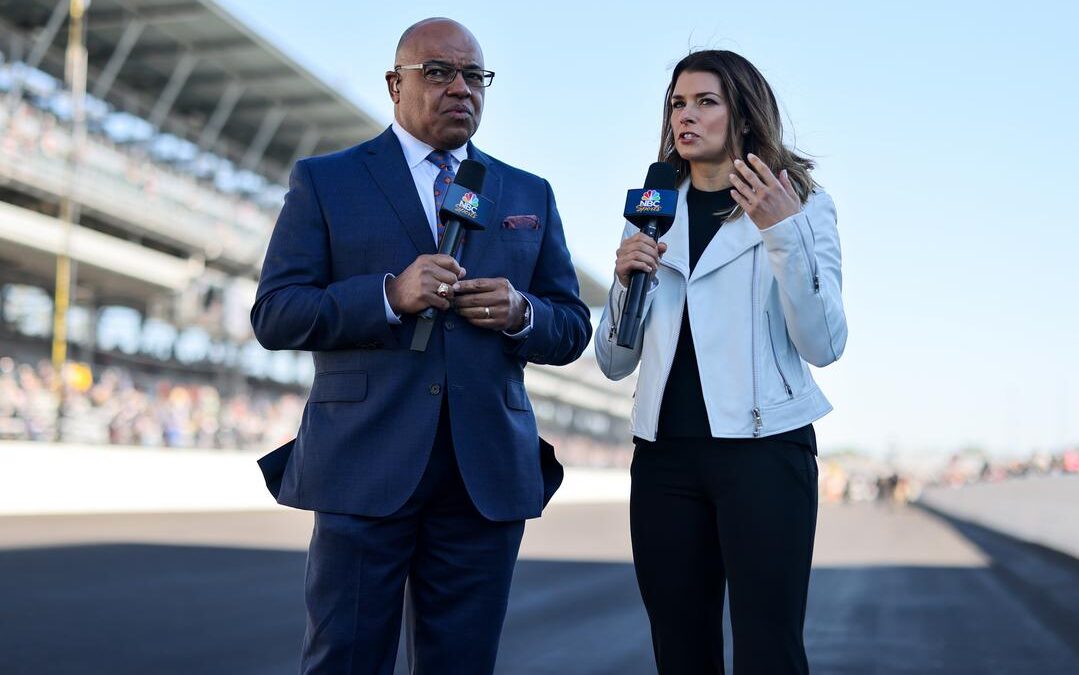 NBC announced on Wednesday that former NTT IndyCar Serie driver and 2005 Indianapolis 500 rookie of the year Danica Patrick and Mike Tirico will return to host coverage of the 106th running of the Indianapolis 500 presented by Gainbridge on May 29.

Tirico and Patrick will once again be joined by former NASCAR driver Dale Earnhardt Jr who will serve as Peacock pit-lane reporter as will Rutledge Wood.

Leigh Diffey and Townsend Bell will call their fourth consecutive Indianapolis 500 while James Hinchcliffe will make his debut in the broadcast booth for the Indianapolis 500. Marty Snider, Kevin Lee, Dave Burns and Dillon Welch will serve as pit reporters.

Coverage of the 2022 NTT INDYCAR SERIES season continues on Saturday, May 14, with the GMR Grand Prix from the IMS road course at 3 p.m. ET on NBC. Click here for more information on NBC Sports’ comprehensive coverage of the 2022 INDYCAR season.