Pedersen To Race The No.88 Sexton Properties Chevrolet 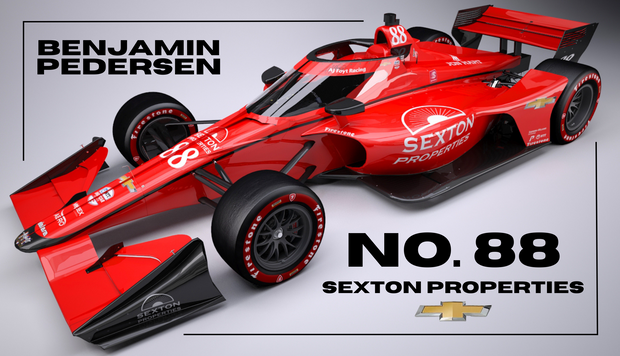 AJ Foyt Racing announced on Thursday that their NTT IndyCar Series rookie driver Benjamin Pedersen will the No.88 Sexton Properties Chevrolet for the 2023 season.

The Danish-American chose the No.88 in the same year that team owner and Series legend AJ Foyt turned 88.

I am excited to get on track in Thermal (Calif.) in just a few weeks with a livery that is recognizable with the iconic Coyote Red and a new car number to AJ Foyt Racing. “We wanted to keep with the traditional color and clean look that will resonate with fans of A.J. Foyt, while bringing a fresh new feel with the number 88. It’s also a special week for the 88 as we celebrate A.J.’s 88th birthday!” 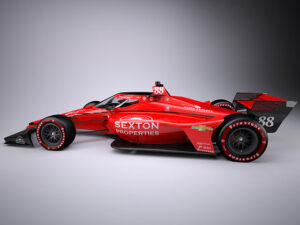 Pedersen will make his race debut in St Petersburg with the Firestone Grand Prix of St Petersburg presented by RP Funding which takes place from March 3-5. 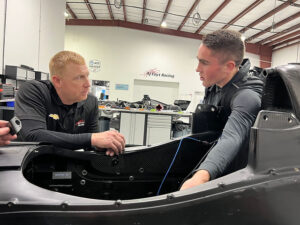