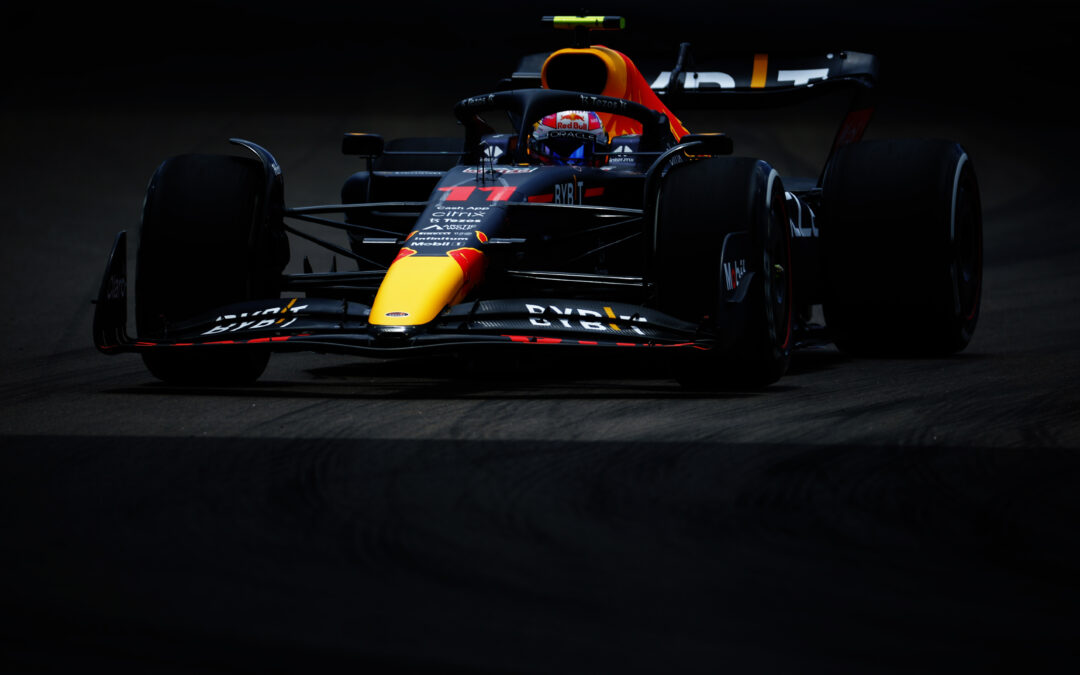 Scuderia Ferrari’s Charles Leclerc was second fastest just ahead of defending client Max Verstappen who lost control of the car going into the chicane however, the Dutch driver was able to get away with not hitting wall.

Mick Schumacher was sixth for the Haas F1 Team just ahead of Carlos Sainz and Kevin Magnussen.

Lance Stroll was 12th for Aston Martin just ahead of Daniel Ricciardo and Valtteri Bottas. Lewis Hamilton was 15th just ahead of Pierre Gasly and George Russell.