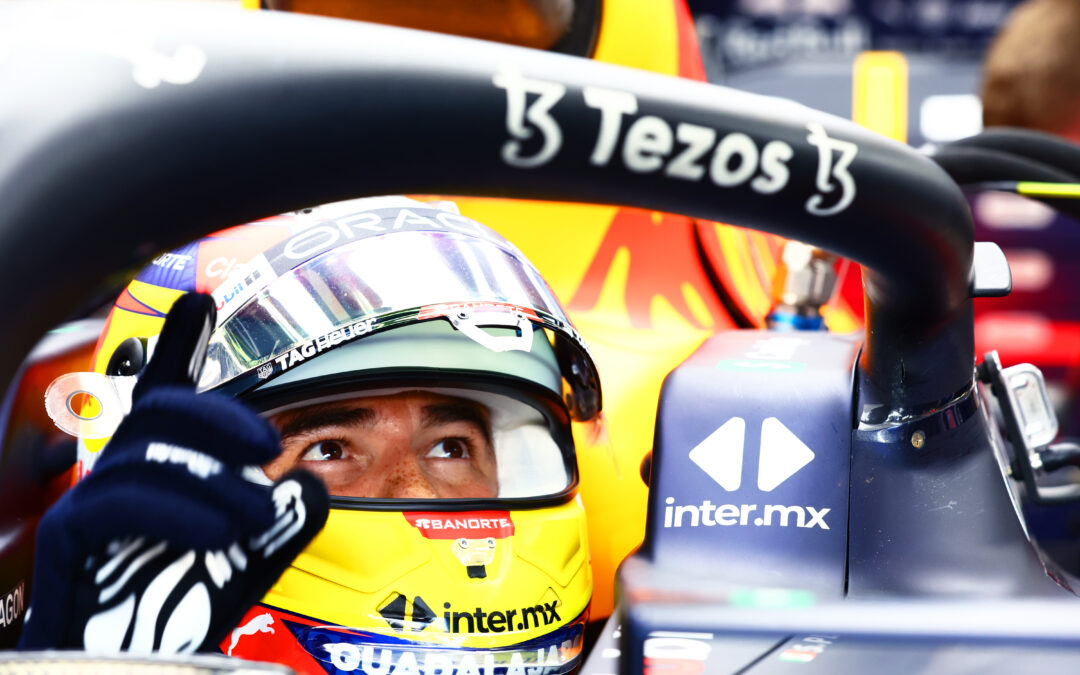 Scuderia Ferrari’s Charles Leclerc is second just ahead of his team-mate Carlos Sainz who was 0.202s behind Perez.

The Alfa Romeo F1 Team’s Guanyu Zhou was 13th just ahead of Mick Schumacher who will not take part in Sunday’s race after an extremely heavy crash at 170mph.

Schumacher was taken to hospital for precautionary checks.

Lance Stroll was 15th just ahead of Lewis Hamilton and Alex Albon while Nico Hulkenberg starts the race from 18th just ahead of Nicholas Latifi while Yuki Tsunoda rounds out the grid.