Piastri Joins Norris At McLaren In 2023 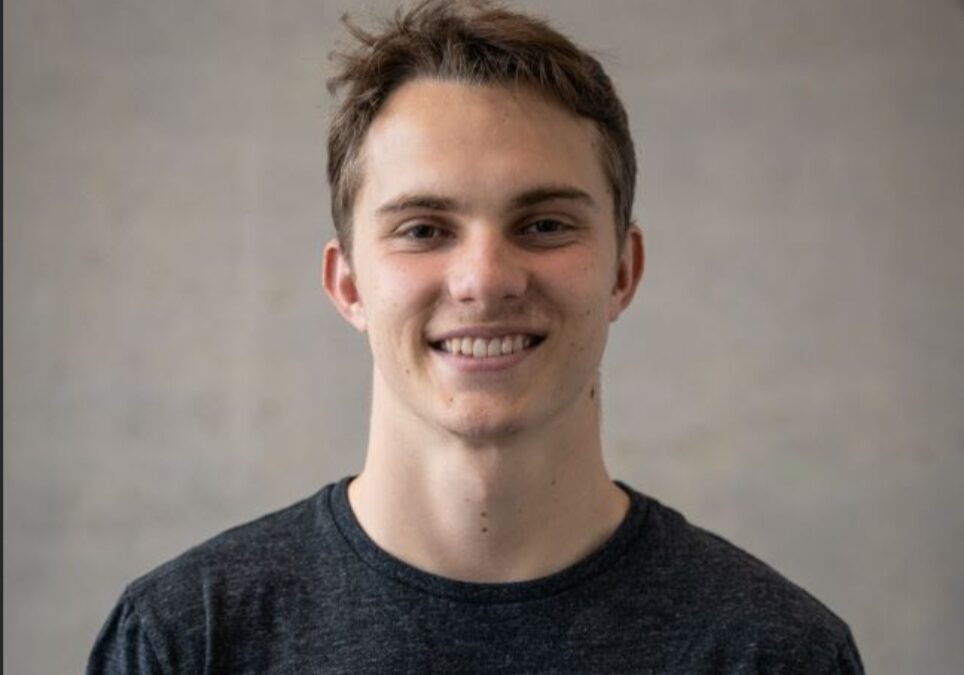 The McLaren Racing Formula One team announced on Friday ahead of this weekend’s Dutch Grand Prix that Australian Oscar Piastri who is the 2021 F2 champion will partner Lando Norris at the team in 2023.

The news comes after the Contract Recognitions Board found in favor of McLaren that they are the ones who hold a valid contract with Piastri and not the Alpine F1 Team who claimed they had signed him.

Speaking about the news, Piastri said:

“I’m extremely excited to be making my F1 debut with such a prestigious team as McLaren and I’m very grateful for the opportunity that’s been offered to me. The team has a long tradition of giving young talent a chance, and I’m looking forward to working hard alongside Lando to push the team towards the front of the grid. I’m focused on preparing for my F1 debut in 2023 and starting my F1 career in papaya.”

The entire team is delighted to welcome Oscar to McLaren for the 2023 F1 season. He has an impressive racing career to date, and we are sure that together with Lando, he will be able to help us move another step forward towards our ambitions. We still have an important job to do this season which the team remains focused on, before we will then ensure Oscar is integrated into the team as quickly as possible and ready for the challenges ahead. We look forward to preparing for an exciting 2023 season together.”

Oscar is one of the up-and-coming talents coming through the feeder series into F1 and we are delighted to see him join the team for 2023. Winning both F3 and F2 in successive rookie seasons is a real achievement and testament to his talent in single-seater racing. In Lando and Oscar we have a young, exciting F1 line-up with a huge amount of potential, standing us in good stead to achieve our future ambitions. Oscar is an exciting addition to the McLaren family, and we look forward to seeing him grow with our F1 team.”

The announcement also puts to bed any suggestion that defending NTT IndyCar Series champion Alex Palou would compete for McLaren in Formula One in 2023.