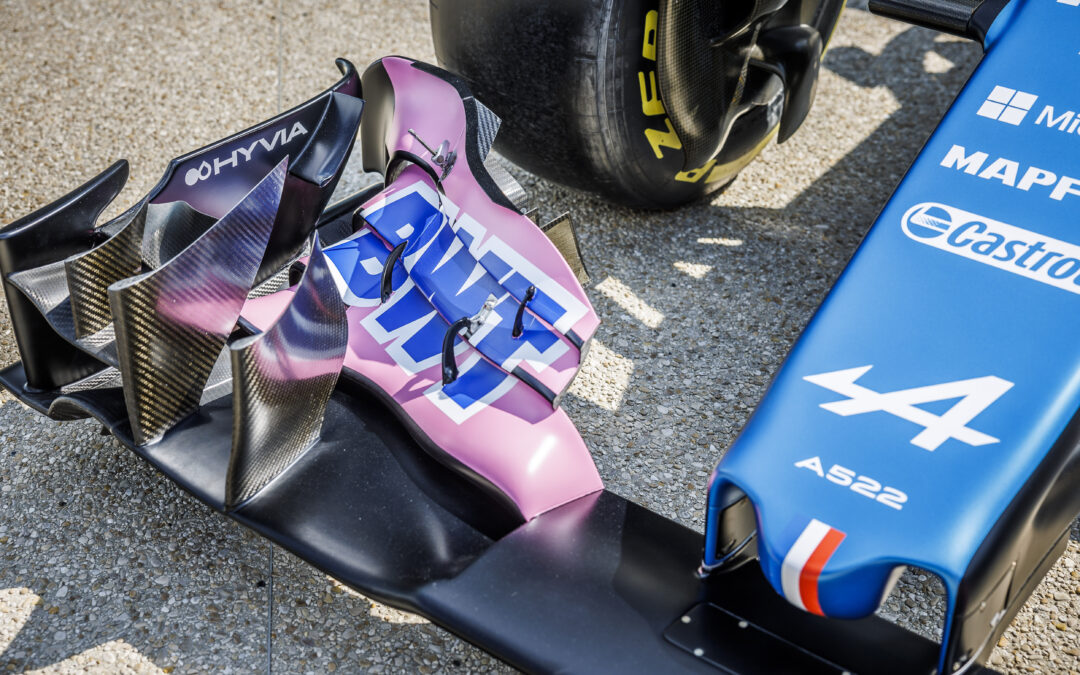 BWT Alpine F1 Team test and reserve driver Oscar Piastri has denied that he will race alongside Esteban Ocon in 2023 despite a tweet from the official Twitter feed on Tuesday.

The F1 community was shocked on Monday with the news, that two-time world champion Fernando Alonso will race for the Aston Martin Aramaco Cognizant F1 Team in 2023 and Piastri was tipped to replace the Spaniard.

After four years as part of the Renault and Alpine family, Reserve Driver Oscar Piastri is promoted to a race seat alongside Esteban Ocon starting from 2023. pic.twitter.com/4Fvy0kaPn7

I understand that, without my agreement, Alpine F1 have put out a press release late this afternoon that I am driving for them next year. This is wrong and I have not signed a contract with Alpine for 2023. I will not be driving for Alpine next year.

It is a similar situation to what happened with Chip Ganassi Racing and their defending series champion Alex Palou earlier this season.

“Oscar is a bright and rare talent. We are proud to have nurtured and supported him through the difficult pathways of the junior formulae. Through our collaboration over the past four years, we have seen him develop and mature into a driver who is more than capable of taking the step up to Formula 1. As our reserve driver he has been exposed to the team at the track, factory and testing where he has shown the maturity, promise and speed to ensure his promotion to our second seat alongside Esteban. Together, we believe the duo will give us the continuity we need to achieve our long-term goal of challenging for wins and championships.”