Plenty Of Momentum For Palou Heading Into The Month Of May 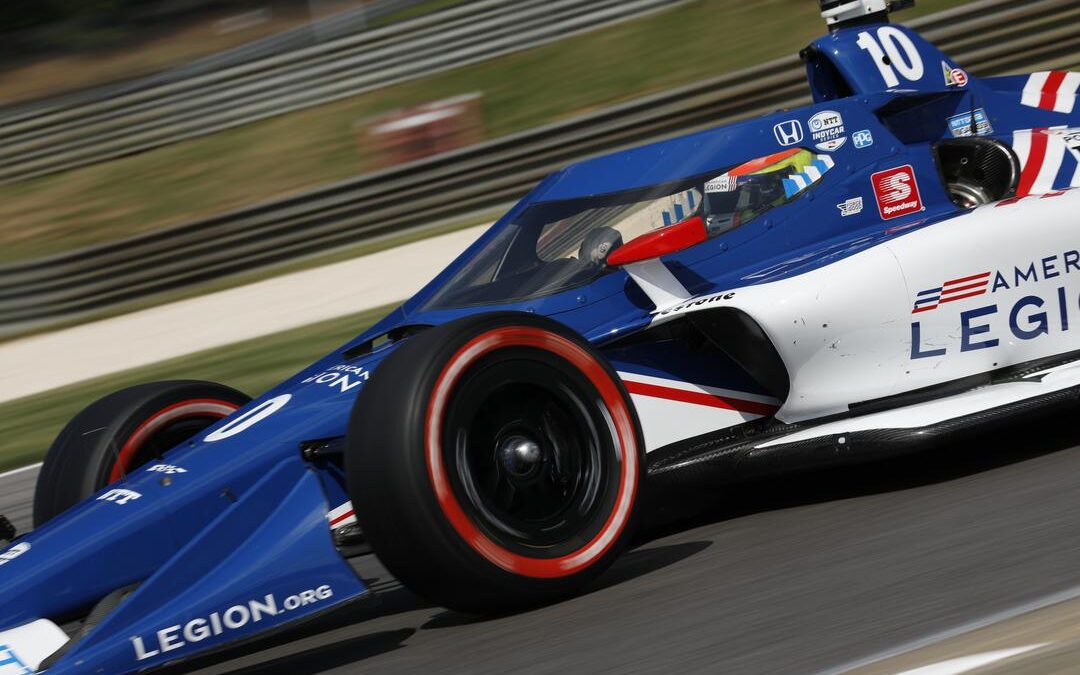 Defending NTT IndyCar Series champion Alex Palou in the No.10 American Legion Chip Ganassi Racing heads into the month of May at the Indianapolis Motor Speedway as the Spaniard scored his third podium finish in four races at the Honda Indy Grand Prix of Alabama at Barber Motorsports Park on Sunday and speaking to Paddock Eye following the race he said that the result gives the team plenty of momentum heading into the month of May.

Palou told Paddock Eye that he was already really happy with how the season has started for him in terms of momentum and consistency and he says that it is going to be really busy from next week onwards.

Palou also said that it is good to get some solid results in the opening rounds of the season and heading into the Indy road course where he performed well last season and the Indianapolis 500 where last year he finished the race in second place.

Speaking to Honda after the race, Palou said:

“We had a good day overall, I’m super happy with the #10 The American Legion Honda
car, it was a fast car. We were fighting for the win. Unfortunately, we couldn’t make it today, but
we’ll try again at the next one. We’ve had a great start to the season, really, and the ‘Month of
May’ is here now and I can hardly wait, it’s such a special time for us, starting with the Indy road
course and then of course the Indy 500.

“It was great to see a sellout crowd here at Barber Motorsports Park, including so many of our associates from our nearby manufacturing facilities. It’s a shame we weren’t able to give them a win for Honda, but Alex Palou’s second-place finish puts him in the championship lead, and now we head to Indianapolis for the ‘Monthof May’ and the upcoming Indianapolis 500