Porsche Ready To Do Battle In Monte Carlo 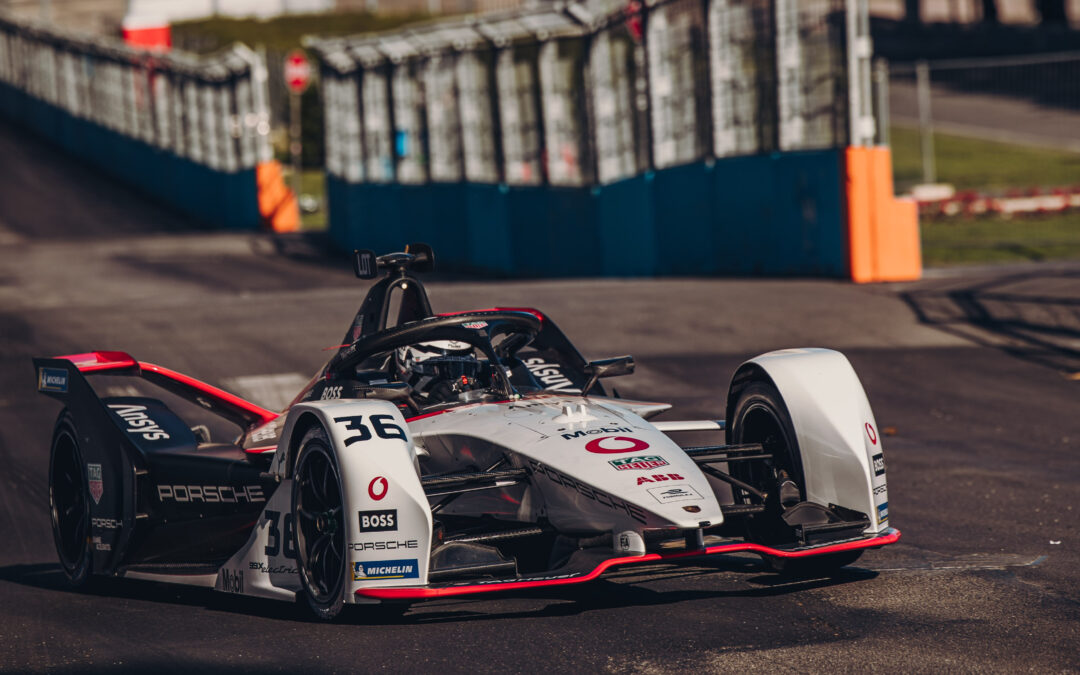 The TAG-Heuer Porsche ABB Formula E team head to the most iconic venue on the calendar this weekend in Monte Carlo aiming to build on a solid finish for Andre Lotterer and Pascal Wehrlein last time out in Rome.

Speaking ahead of this weekend’s race in the Principality, Florian Modlinger, Director Factory Motorsport Formula EWhat makes Monaco the highlight of the season and how important are these prestigious venues for Formula E?

“Monaco is always a highlight thanks to its fantastic atmosphere and challenging track layout. What’s more, this year we’ll witness a world premiere with the Gen3 car. Venues like Monaco are very important for Formula E. The extremely exciting race last season with countless overtaking moves demonstrated how well Formula E and the Monaco track layout go together.”

What insights and motivation does the team take with them from Rome to Monaco?
“After Diriyah and Mexico City, Rome was the first race on a traditional street course this season. So we’ve shown that we’re a force to be reckoned with on these tracks too. We now need to build on this and challenge the teams that do well on such tracks by putting in a strong performance.”

André Lotterer, Porsche works driver (#36)
Monaco is your home race. How excited are you and how do you think you’ll go?
“It’s a privilege and a real highlight to be able to race in Monaco. I’m very much looking forward to it, especially because I can go home to sleep in my own bed. After we fluffed the start here last year, we managed to gain good ground. This time we have to make sure that we do better in qualifying to score a decent grid spot. The previous races make me feel confident that we’ll succeed. I’m expecting a good result.”

The break before Monaco is considerably shorter than before Rome. How do you feel about that?
“The break between Mexico and Rome was almost eight weeks, that was simply too long. Now we’re back in the flow. Formula E is a very complex championship where you have to think about a lot of things at the same time. The more often we can sit in the car and work with our engineers, the better it is for all of us. I’m pleased that the season continues at such a pace.”

Pascal Wehrlein, Porsche works driver (#94)
Formula E will be contested on the world-famous Grand Prix circuit in Monaco. What are the special features?
“The Monaco Grand Prix circuit is one of the coolest tracks in motor racing. To be at the front, you need a car with a lot of grip and good balance in the fast corners, but at the same time, doesn’t understeer too much in the tight turns like Rascasse. By Formula E standards, the track is quite long, so managing energy will play an important role.”

After the one-two result in Mexico, there wasn’t enough for a podium finish in Rome. What will you need to improve on in Monaco?
“In Rome, we weren’t competitive enough to win a race, but at least we earned points. Ultimately, we could’ve squeezed a bit more out of it here and there, but still, we weren’t unhappy. You can’t win a race every weekend. In Monaco, we’ll attempt to get the best out of our car and, above all, drive more efficiently.”