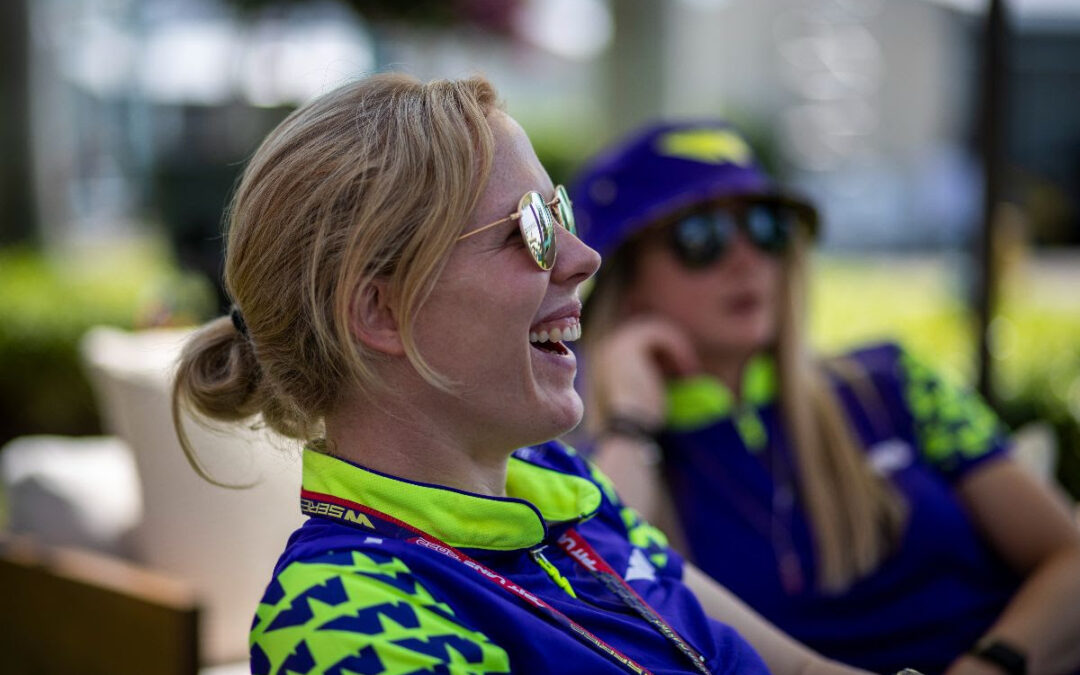 W Series the all-female single-seater racing category was back on track on Friday at the Miami Grand Prix circuit in Florida, the U.S as they prepare to compete alongside their Formula One counterparts. Alice Powell who is competing for Click2Drive Bristol Street Motors Racing W Series Team was fastest with a time of 01:57.118s.

I really like the track and I like street circuits anyway. It’s an interesting track with a mixture of high-speed and low-speed corners. I nearly put it into the wall at the chicane as I was just experimenting and trying the kerbs to see what I could get away with – clearly not that much – but we managed to avoid it. Overall it was a good session and, on my best lap, I got a good tow so I’ll have to see how much that affected me. It feels like there is certainly still some more time in there as I only got one clear lap after the first red flag. There are still lots of things to work on for me and a little bit to work on with the car, but it’s a good start for the team and hopefully we can continue that in qualifying tomorrow.

“I love Miami! It was so much fun, and I really enjoyed myself during that session. The first sector is really fast with lots of flowing corners which are great to drive. The chicane is quite tricky as I went up the kerb a bit and lost the rear, but we kept it on track. We improved lap-by-lap so I’m really excited for what’s to come tomorrow and hopeful of a successful weekend.”

The W Series drivers found it a little tricky when they were first on the new track in terms of trying to find the grip levels under very warm conditions at the circuit. This is exactly what happened with the Formula One teams and drivers during the opening day of track action. 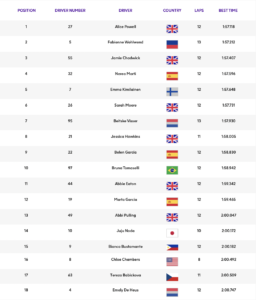