Power Draws Level With Andretti For Most IndyCar Poles At 67 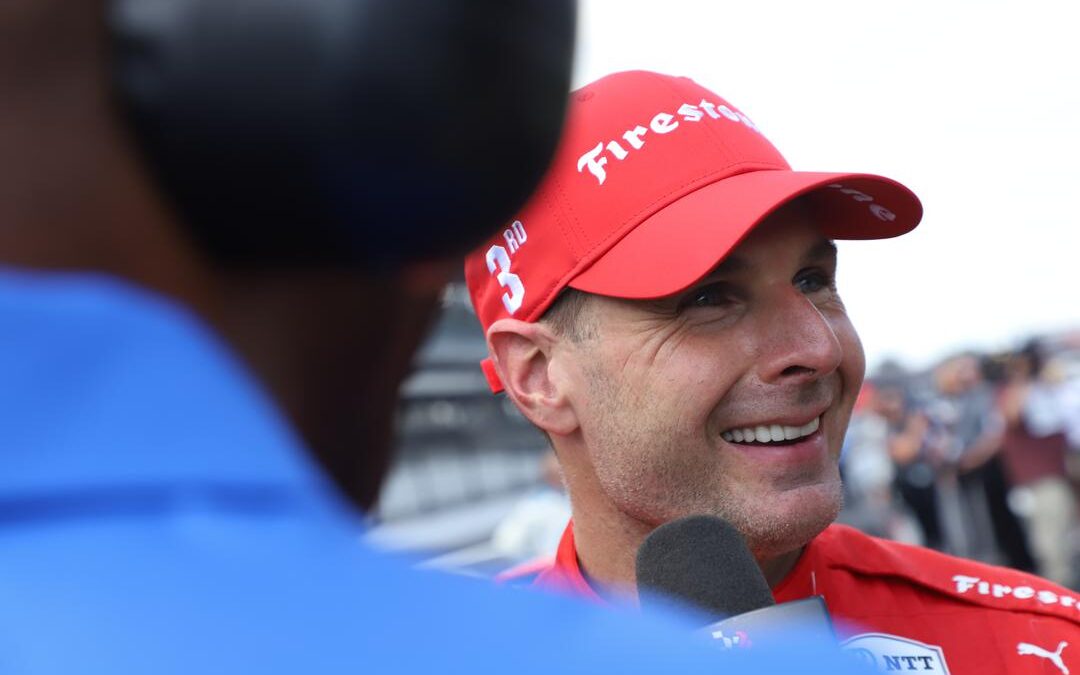 Will Power in the No.12 Verizon 5G Team Penske Chevrolet has tied with legend Mario Andretti for the most number of IndyCar Series pole positions at 67 after securing the P1 Award for the Bommarito Automotive Group 500 at World Wide Technology Raceway. Power set a two-lap average speed of 182.727MPH and in doing so has earned a bonus point to stretch his championship lead to seven points over Scott Dixon.

Marcus Ericsson in the No.8 Bryant Chip Ganassi Racing Honda starts the race from second place after the Indianapolis 500 champion just missed out on scoring his first career pole with a two-lap average of 182.070MPH.

Josef Newgarden in the No.2 PPG Team Penske Chevrolet starts the race from third place following a two-lap average of 181.629MPH just ahead of Scott McLaughlin.

Chip Ganassi Racing locked out the third row with Alex Palou in the No.10 American Legion Honda and Scott Dixon in the No.9 PNC Bank Honda who set a two-lap average of 180.954MPH while Pato O’Ward starts the race from seventh just ahead of Takuma Sato and Delvin Defrancesco while Alexander Rossi rounds out the top ten.

Jimmie Johnson starts the race from 21st place just ahead of Callum Ilott and Rinus VeeKay while Dalton Kellett is P24. Ed Carpenter starts his final race of the season in 25th while Felix Rosenqvist rounded out the order in 26th.