Power Fastest In Practice At Iowa 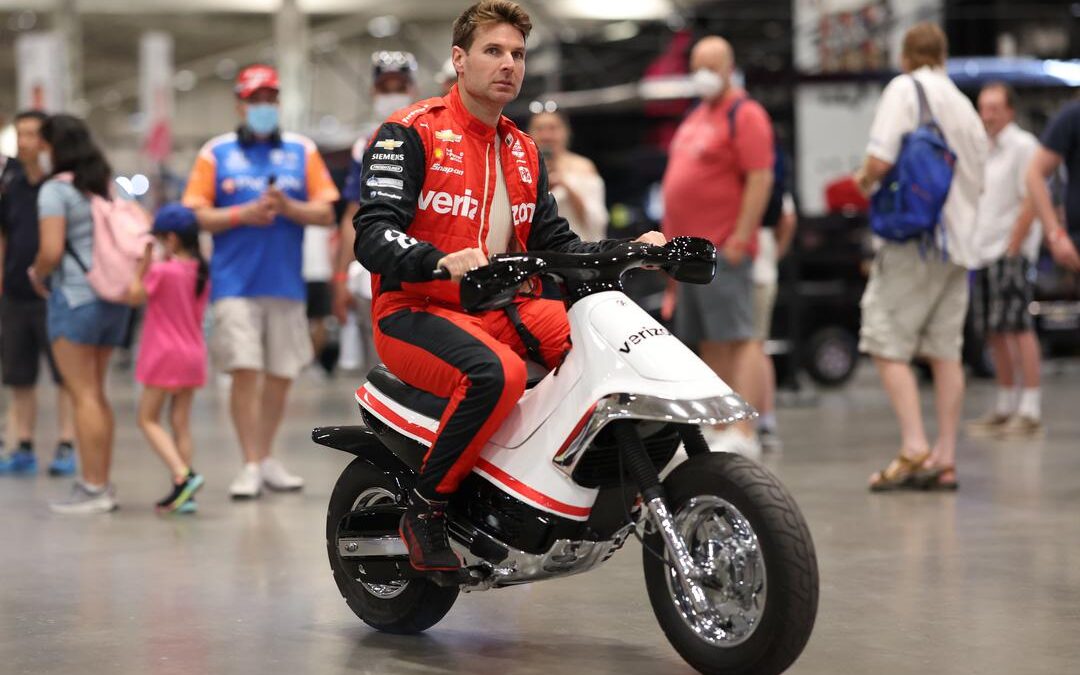 Team Penske’s Will Power in the No.12 Verizon Chevrolet was the pace-setter in practice ahead of Saturday morning qualifying for the Hy Veedeals.com 250 presented by Doordash at Iowa Speedway. The Australian set a fastest speed of 173.285MPH.

Conor Daly was second fastest for Ed Carpenter Racing with a speed of 173.239MPH while Scott McLaughlin who set a speed of 173.083MPH. Speaking following the action Power said:

The car feels really good. “It felt good on a long run. We did make some changes, and at least we know what they do now. Whatever you run in quali, you’ve got to race. That’s a bit of a compromise there. I feel like we’ve got a good car and hope we can have a good weekend.

Power went on to describe the tires saying:

It’s fine. “Tire deg (degradation) is more (in the heat), and it’s better for racing. It’s a really cool track. I really, really enjoy it. It’s a lot of fun.”

Alex Palou in the No.10 Ridgeline Lubricants Chip Ganassi Racing Honda was fourth fastest with a speed of 172.764MPH just ahead of Pato O’Ward in the No.5 Arrow McLaren SP Chevrolet who set a speed of 172.687MPH.

Rinus VeeKay was P11 just ahead of Felix Rosenqvist and Jack Harvey while Colton Herta was P14 with a speed of 170.222MPH just ahead of Takuma Sato in the No.51 Deloitte Dale Coyne Racing with RWR Honda who set a fastest speed of 170.114MPH.

Juncos Hollinger Racing’s Callum Ilott was 21st just ahead of Ed Carpenter, Romain Grosjean and Devlin DeFrancesco while the AJ Foyt Racing pairing of Dalton Kellett and Kyle Kirwood rounded out the order. 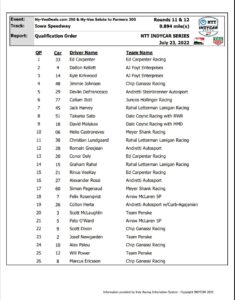