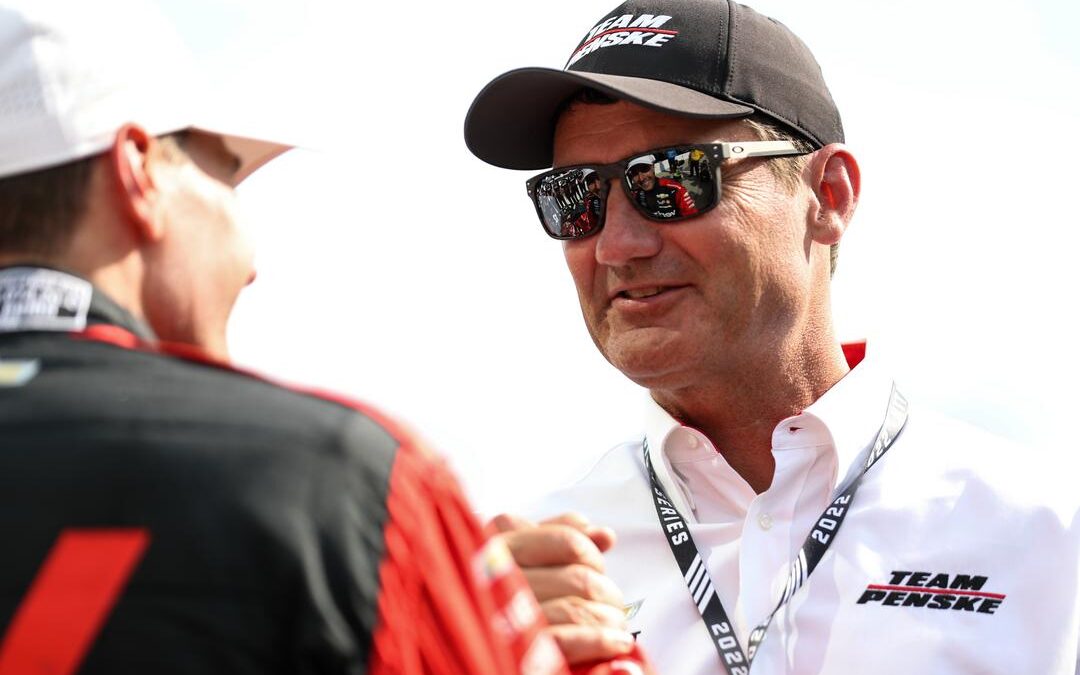 Team Penske President Tim Cindric says that Will Power in the No.12 Verizon 5G Chevrolet is one of their three drivers who has the most realistic chance to be crowned the 2022 NTT IndyCar Series champion.

Speaking to Paddock Eye during a media conference call ahead of this weekend’s season-ending Firestone Grand Prix of Monterey at WeatherTech Raceway Laguna Seca where a champion will be crowned, Tim Cindric says that he has been impressed with Scott McLaughlin since he arrived in the NTT IndyCar Series at the end of last season.

Cindric confirmed that it was a bit of a risk bringing him over from Australian Supercars to the NTT IndyCar Series as he had been used to a car with a roof.

The Team Penske president told Paddock Eye that he had a good discussion with three-time Indianapolis 500 winner and four-time NTT IndyCar Series champion Dario Franchitti about McLaughlin’s arrival at the team and the discussions went well.

In terms of McLaughlin’s performances this season, Cindric told us that the New Zealander has controlled aggression.

Team Penske goes into this weekend’s race with Will Power leading the championship on 523 points, Josef Newgarden is second on 503 points in second place while Scott McLaughlin is in fifth place on 482 points.