Power Leads A Penske 1,2,3 In Second Practice At Portland 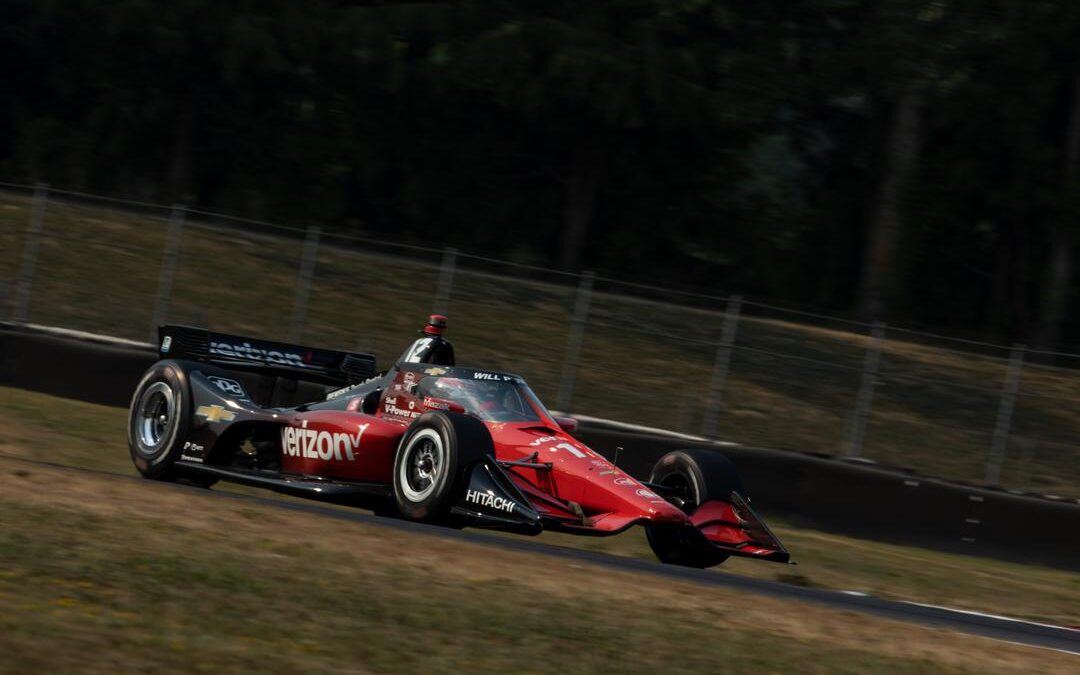 Team Penske’s Will Power in the No.12 Verizon 5G Chevrolet was the pacesetter in the second practice session ahead of qualifying for Sunday’s penultimate race of the 2022 NTT IndyCar Series season. The Australian set the fastest time of .58.3946s ending the session just ahead of Josef Newgarden in the No.2 Hitachi Chevrolet.

Scott McLaughlin in the No.3 Freightliner Chevrolet was third just ahead of Colton Herta while Christian Lundgaard and Graham Rahal. Scott Dixon in the No.9 PNC Bank Chip Ganassi Racing Honda set the fastest time of 00:58.7696s which was a major improvement and had been down the order for most of the session.

The Iceman ended the morning just ahead of Alexander Rossi who set a 00:58.8380s. It was a great session for Juncos Hollinger Racing’s Callum Ilott who set the ninth fastest time of 00:58.8439s.

Pato O’Ward rounded out the top ten for Arrow McLaren SP while David Malukas was P11 just ahead of Romain Grosjean who was 12th with a time of 00:58.8829s ending the session just ahead of defending Portland winner Alex Palou in the No.10 Ridgeline Lubricants Honda and Kyle Kirkwood.

Marcus Ericsson in the No.8 PNC Bank Honda was P15 just ahead of Simon Pagenaud and Devlin DeFrancesco.

Jack Harvey was P18 with a time of 00:59.0467s just ahead of the Ed Carpenter Racing pairing of Conor Daly and Rinus VeeKay.

Felix Rosenqvist was 21st for Arrow McLaren SP just ahead of Helio Castroneves and Takuma Sato while Jimmie Johnson and Dalton Kellett rounded out the order.