Power Pulls Out Of The Rolex 24 Hours At Daytona 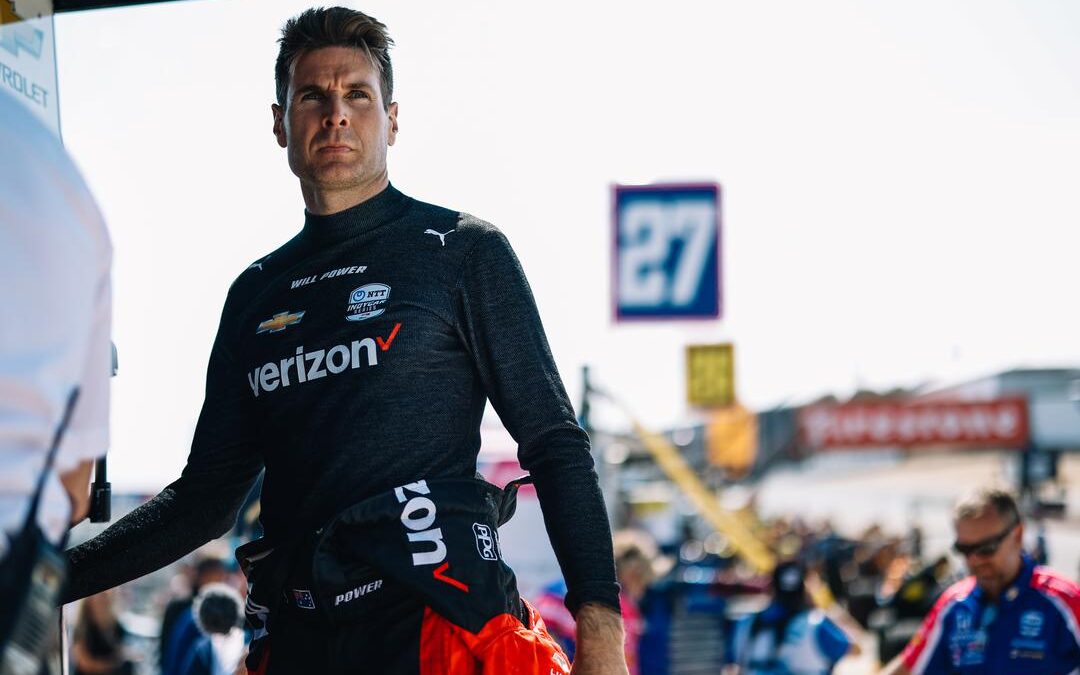 Defending NTT IndyCar Series champion Will Power who drives the No.12 Verizon 5G Chevrolet has announced that he has pulled out of competing in the Rolex 24 Hours at Daytona International Speedway.

The Australian confirmed that he has taken the decision to pull out to look after his wife Liz who suffered complications following surgery earlier this week and will also look after their son Beau. The Australian was due to compete for SunEnergy Raxing in their Mercedes AMG GT3.

In a statement, Power said:

Liz has had a couple of complications after surgery and has a long recovery ahead of her. Obviously, her health is my priority and unfortunately, that means I have had to put Daytona on hold.

Power is aiming to score his second consecutive NTT IndyCar Series championship this season as the 2023 season gets set for the green flag in less than two months’ time with the Firestone Grand Prix of St Petersburg which gets underway from March 3-5.