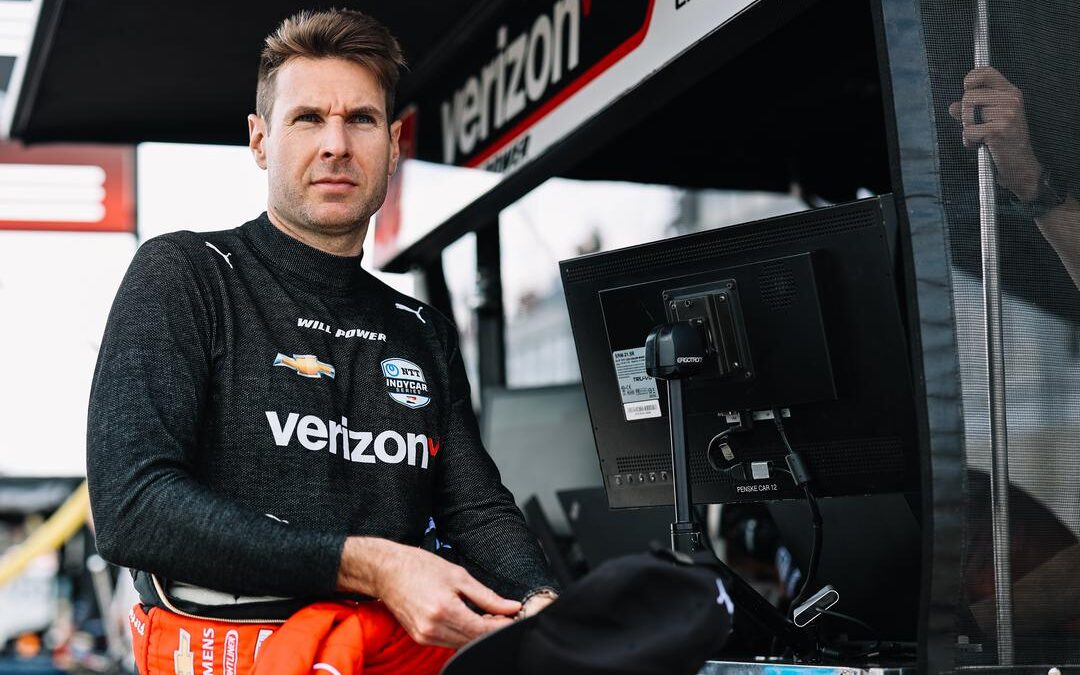 Will Power in the No.12 Verizon 5G Team Penske Chevrolet started Sunday’s Honda Indy Grand Prix of Alabama at Barber Motorsports Park from 19th place on the grid and made up an incredible 15 places during the 90 lap race to finish the event in fourth place.

Speaking following the action, Power who enters the month of a May in fourth place in the championship, just ten points behind leader Alex Palou commented saying:

As the race was winding down, I did my very best to take advantage and make those moves early on and get by Dixon and all those guys as quickly as possible.  We made some dive bombs to get there. I’m so happy to have this Verizon Chevy up there. I honestly didn’t expect it.

“We just have to keep doing the same thing this year, finishing near to top.  We have to qualify better, it will make it a lot easier on us during the race.  But this team is working hard.  We had better tires near the end and great strategy. I’m just trying to enjoy this as I go along.  I’ve been here 17 years.  Ready for Indy.

Scott McLaughlin in the No.3 Sonsio Chevrolet started the race from fourth place and came home in sixth and heads into the month of May in second place in the championship just three points behind Chip Ganassi Racing’s Alex Palou.

One of our goals at the beginning of the season was to not finish worse than seventh. We did that.  We didn’t lose anything, but we didn’t gain any either. At the end of the day, we had a very solid race with the Sonsio Chevy. I could have saved a little more fuel in the middle of the race.  I made a couple of mistakes in that roller coaster part. That’s almost like Donkey Kong, it’s wild! We are up there running with the big boys now. I learn every week. Today it was tougher to take the position and keep it when the tires went off.  But it was a good race for us.

Josef Newgarden in the No.2 PPG Chevrolet started the race from seventh and led two laps of the race coming home in P14 and speaking following the race, the Tennessee-native who is third in points, nine behind Palou commented saying:

We could just never gather much traction today with the No. 2 PPG Chevy on the three-stop strategy. Obviously, not testing here like the other teams did a few weeks ago put us a bit behind, but I felt that we made great gains throughout the weekend. To tell you how well our team is working right now, we completely switched over to the 2 car’s setup yesterday – and it was a much better feel for me, but the two-stop strategy was the way to go in the end. At the end of the day, two wins and a very solid start to the year heading into the month of May. We’re in a good spot, for sure.

Will Power is now the only driver to have finished each of the four races so far this season in the top four and has a great record at the GMR Grand Prix of Indianapolis and will be hoping to continue this trend in two weeks’ time.