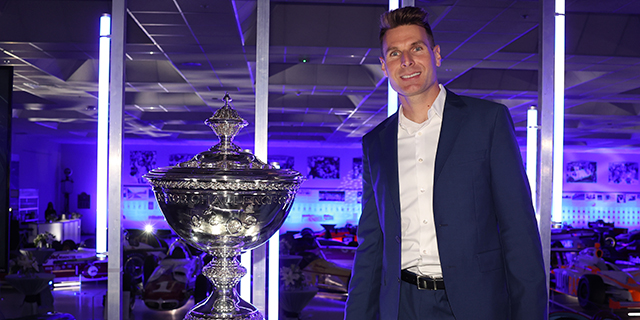 Will Power received his second NTT IndyCar Series Astor Cup at the end of season celebration banquet in Indianapolis on Saturday evening.

Power, who won his second championship at WeatherTech Raceway Laguna Seca last weekend when he finished on the podium and ended the season 16 points ahead of his team-mate Josef Newgarden.