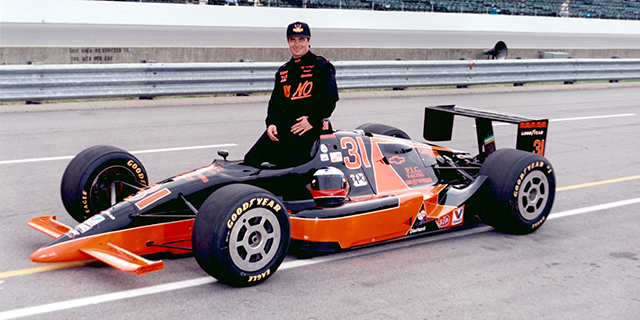 The Indianapolis Motor Speedway announced on Saturday evening the death of Ted Prappas who made a single start in the Greatest Spectacle In Racing in 1992 has died at the age of 66.

The Californian native qualified for the 1992 Indianapolis 500 after bumping Scott Goodyear from the field for the event, starting the race from 32nd and classified in 16th despite completing just 135 laps.

In an interesting historical footnote, Prappas’ successful qualifying run bumped Scott Goodyear from the field. In the next few days, Walker Racing announced Goodyear would replace Mike Groff in the team’s qualified car. Goodyear started from the rear of the field and fell just .043 of a second short of victory to Al Unser Jr. in the closest finish in Indianapolis 500 history.