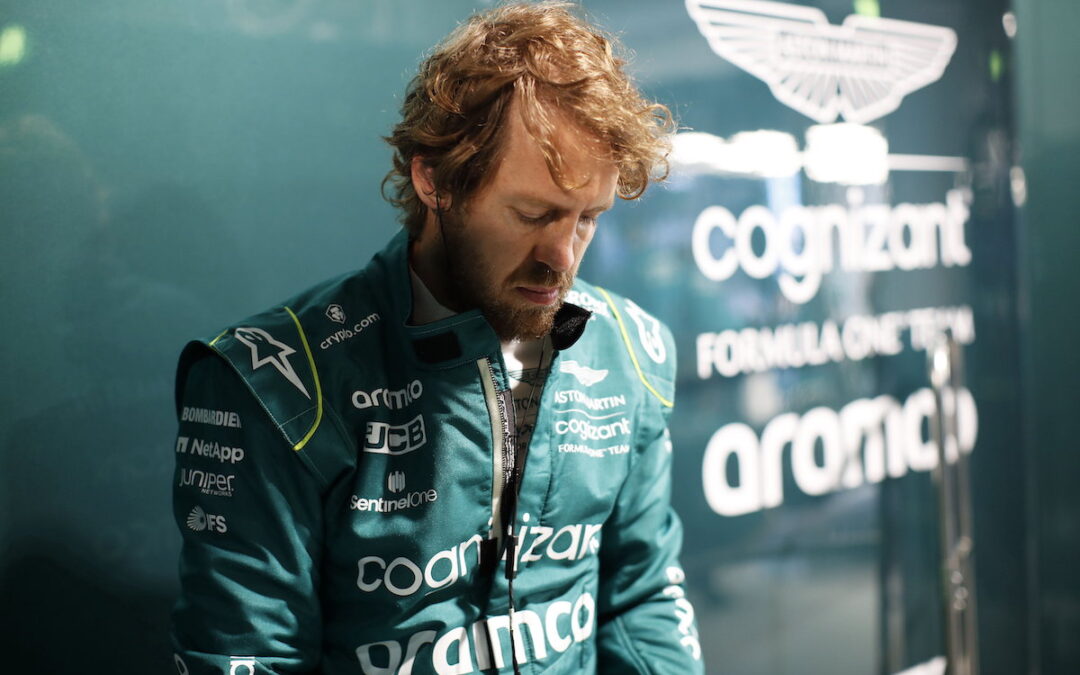 Four-time Formula One world champion Sebastian Vettel who retired from Sunday’s inaugural Miami Grand Prix admitted following the event that he is not really a fan of the track and prefers road courses in the U.S such as Road America.

Graham Rahal was the first to say it tweeting following Sunday’s race:

I’ll double down and say it, Seb if you ever want to test an @IndyCar at @roadamerica we will make it happen. Would be an honor to have you in our car! @RLLracing https://t.co/L6OixOu2dS

A number of Formula One drivers have made the move successfully from Formula One across to the NTT IndyCar Series, most recently, Romain Grosjean who is racing full-time for Andretti Autosport this season and will make his Indianapolis 500 debut later this month.

Marcus Ericsson has also made a successful move to IndyCar and is doing a great job alongside his Chip Ganassi Racing teammates, six-time series champion Scott Dixon and defending series champion Alex Palou.

Sebastian Vettel would be a great addition to the NTT IndyCar Series field so it will be interesting to see what the future holds for the four-time Formula One champion.