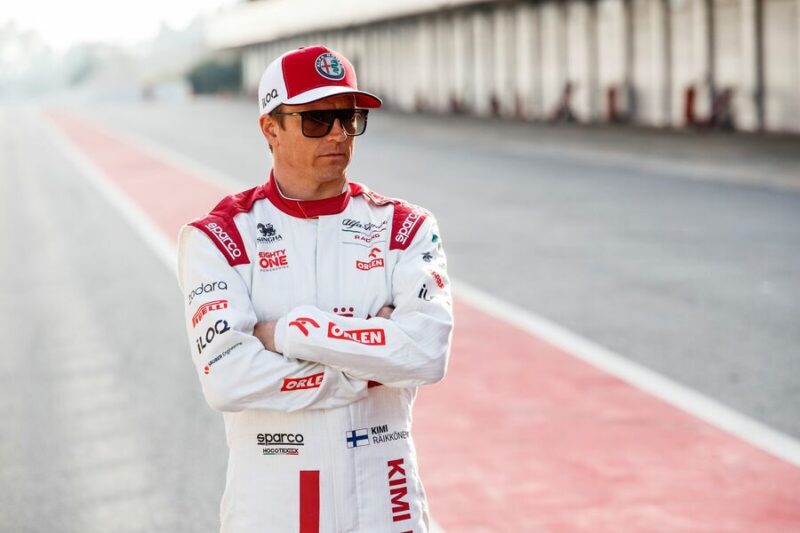 The Iceman is in the building. pic.twitter.com/rQmNEFu3PW

Gettin’ things dialed in for the big day! pic.twitter.com/f9LkFf1lxh

The Iceman, who retired from Formula One at the end of last season is no stranger to racing in the United States having competed in the NASCAR Truck series.

Kimi Raikkonen sitting in a race car. What a beautiful sight. pic.twitter.com/4rRY9OTY6C