Really Happy With The Day 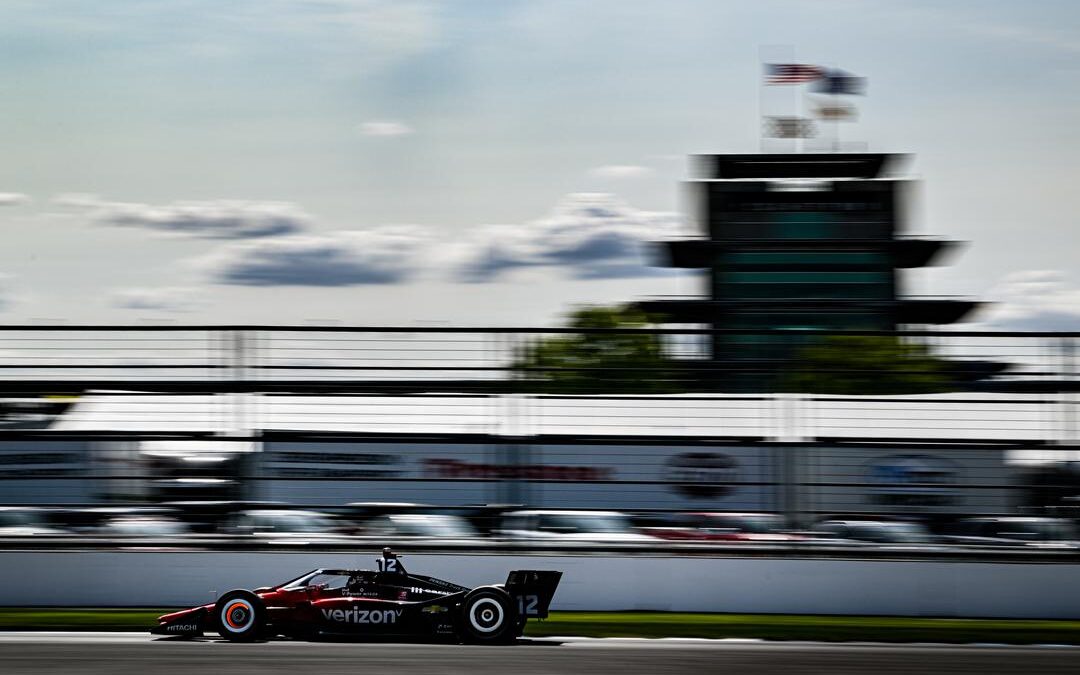 Team Penske’s Will Power in the No.12 Verizon 5G Chevrolet says he was really happy with his day as he came home in third place in the crazy GMR Grand Prix of Indianapolis on the Indianapolis Motor Speedway road course.

Power who started the race from pole and said that the big issue for him was getting dirt on the aeroscreen when the conditions were changing and said that towards the end of the race it was a bit on the edge as to whether they should have kept racing or called a red.

Power said that if he had the car to win without big risks he would have gone for it but that today was a day to play smart.

The Australian heads into the Indianapolis 500 qualifying week leading the championship by 12 points from his teammate’s Scott McLaughlin and Josef Newgarden.

Power was impressed with Arrow McLaren SP’s Pato O’Ward who continued on slick tires and ran away with it on one of the restarts as he led the race.

Cars were dropping like flies! It was such a hard choice on whether to get the slicks, which could have been the best strategy out there – or go for the wets. It’s so crazy, this place. When you look around, it can be completely raining on the frontstretch and you go around to the back and it’s completely dry. It was really anyone’s guess at what was going to happen. We got to the point where it was too wet, we were going to get caught out and we needed to take wets.