Really Quite Satisfying To Make It Into The Firestone Fast 12 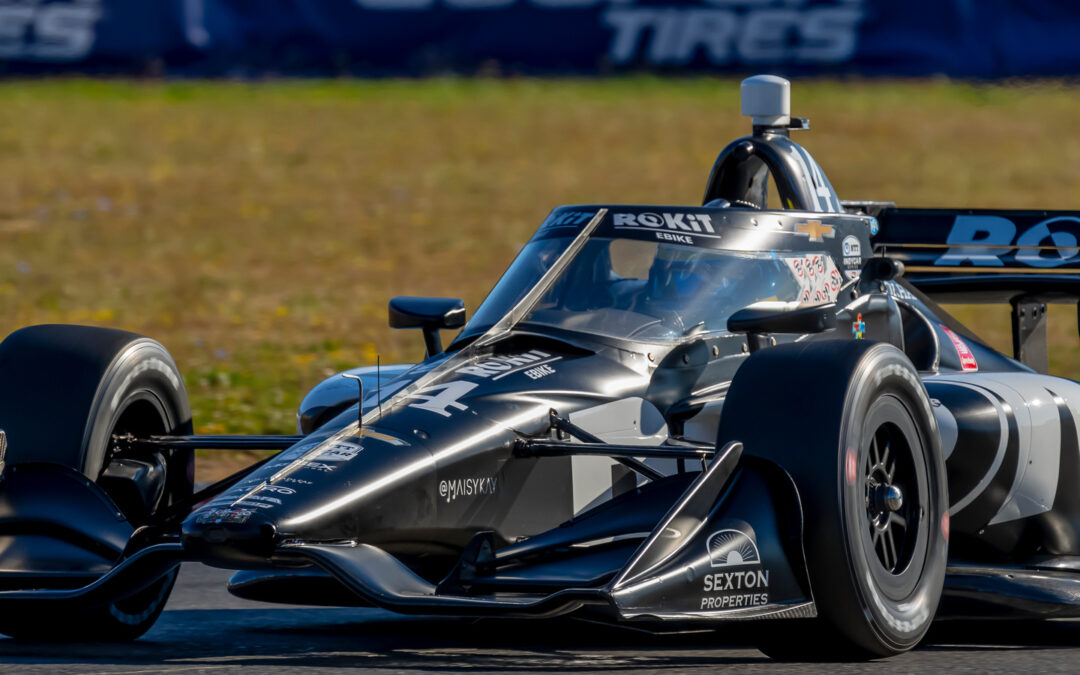 AJ Foyt Racing’s Sebastien Bourdais in the No.14  ROKiT Chevrolet said that it was really quite satisfying as the Frenchman made it into the Firestone Fast 12 for today’s Grand Prix of Portland. Bourdais, who set a time of 59.2419s commented saying:

Obviously really quite satisfied with making the Fast 12. “Unfortunately, we just made a tiny bit of a change to try and get rid of some of the mid-corner understeer we have and it kind of bit us. We ended up losing the stability and didn’t really fix at all the understeer, so lost a couple tenths in that Fast 12 second segment. It’s a shame because it looks like we had something pretty good, and it’s all so tight and we end up P12 (after) using two sets of tires. Really happy to make it into the Fast 12 but really quite disappointed with the Fast 12 itself. So now we’ve got some work to do in the race. It’s always a tough one here, definitely try at first to survive turn one and then go from there.

It was a disappointing session for Dalton Kellett in the No.4 K-Line Insulators Chevrolet endured a tricky qualifying session as he makes his Portland debut. The Canadian set a fastest time of 59.7438s and speaking following the action he commented saying:

Not the session we were looking for really. “It was an improvement from practice and we tidied up some sections we were losing to Seb, so was happy about that, but just ended up losing time coming on to the straightaway in (Turn) 12, and out of (Turn) 7 and that cost us quite a bit for how tight the field is. Kind of disappointed with that and that’s more on me, so it’s something to keep working on. Overall, I think we’ve definitely got a decent car and we’re going to see how it goes in final practice with the long runs and see what our average race pace is going to look like and go from there. It’s a long race tomorrow and lots can happen, so we have to be capitalizing on opportunities and other people’s mistakes to move up from where we are because we’re definitely not starting from where we want to be. So, we’ve got to make some moves.