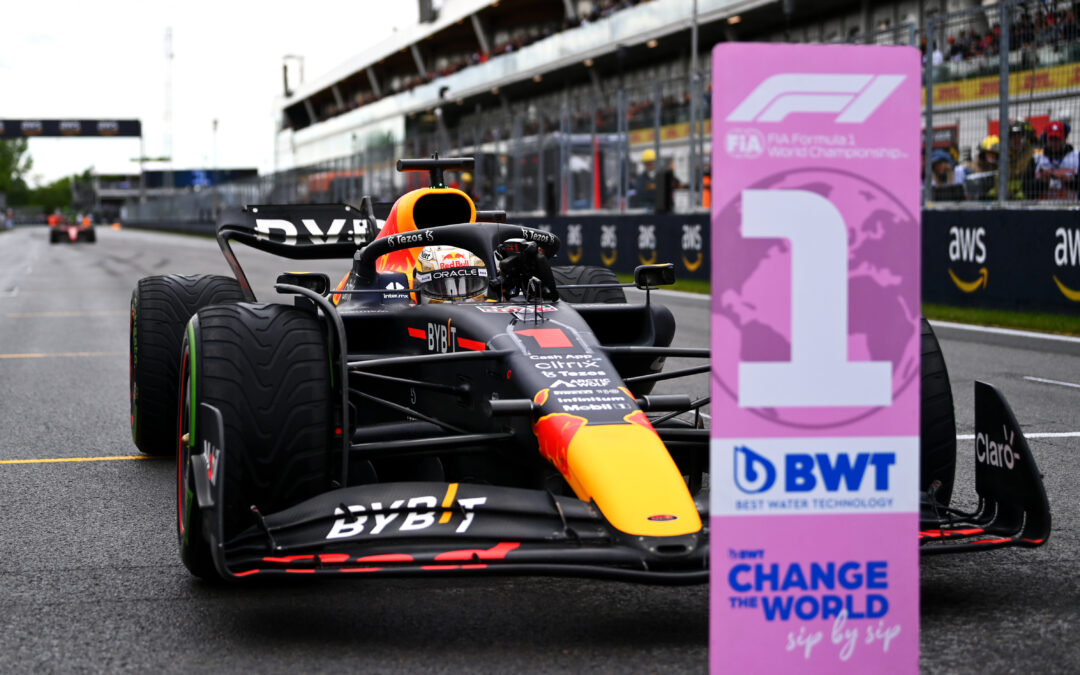 Formula One revealed a record-breaking 24-race calendar for the 2023 season which included an unprecedented three trips to the United States.

Formula One will also return to China for the time since the pandemic started after the Shanghai International Circuitcwas reinstated for 2023.

The season begins on March 5 in Bahrain and ends on November 26 in Abu Dhabi.