Red Bull Has Deal In Place With Herta 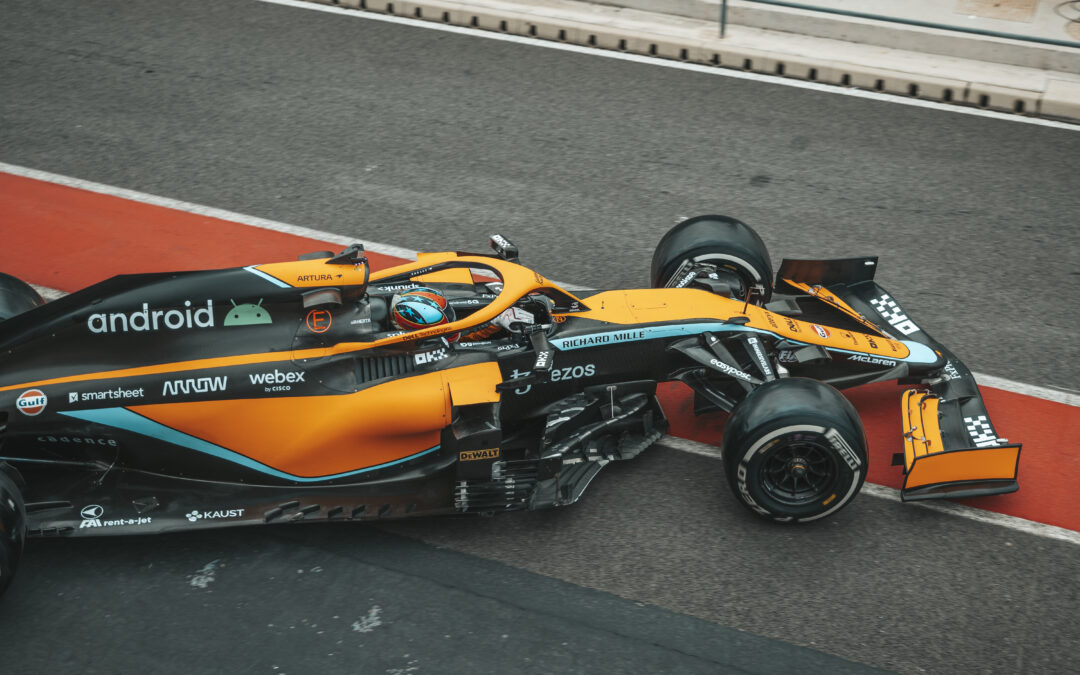 Red Bull Motorsports advisor Dr. Helmut Marko has confirmed that the organisation has a provisional agreement in place with NTT IndyCar Series driver Colton Herta for the American to race alongside Yuki Tsunoda in Formula One in 2023 pending approval from the FIA.

Speaking at the Dutch Grand Prix in Zandvoort on Sunday, Marko confirmed that the agreement is in place for Andretti Autosport to release Herta from his IndyCar contract.

Pierre Gasly is set to replace Fernando Alonso at Alpine next season with an announcement set to be made at next weekend’s Italian Grand Prix paving the way for Herta to replace Gasly.

The news from Marko comes despite Herta saying on Saturday in Portland that he has no news about next year and that his dad, Bryan who acts as his agent is dealing with everything.

Paddock Eye understands that McLaren Racing who have a contract in place with Herta have also agreed to release the Californian to pursue Formula One.

Herta currently has 32 of the necessary 40 points Super Licence points. McLaren CEO Zak Brown has also backed Herta to get his Super Licence.