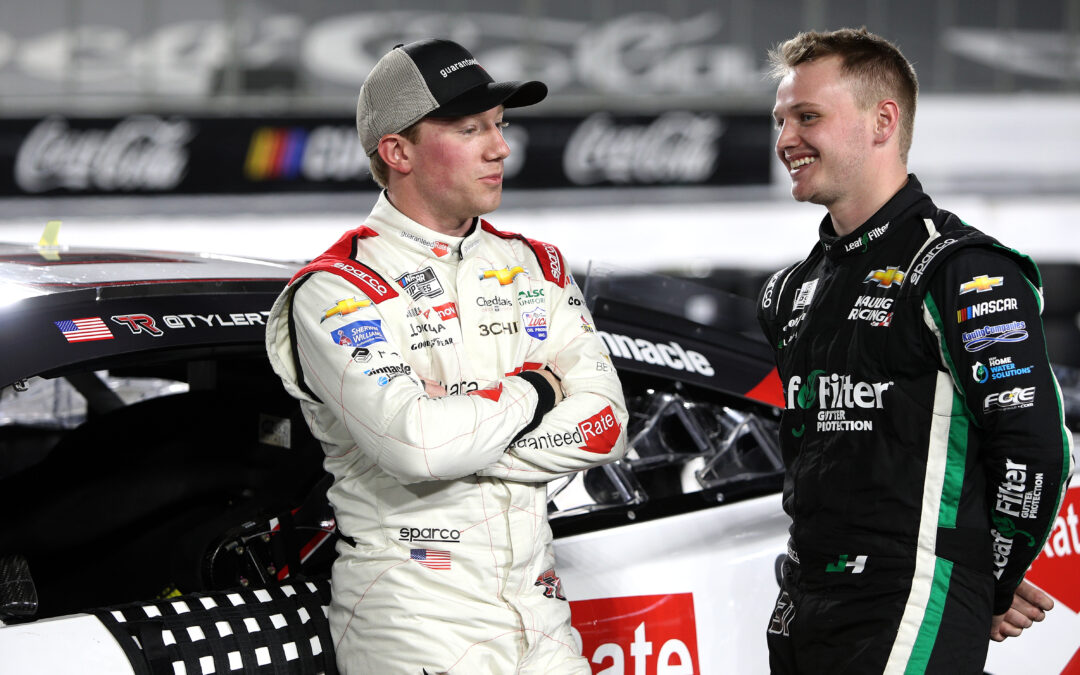 Tyler Reddick who is currently racing for Richard Childress Racing announced on Tuesday that he will join 23XI Racing from the 2024 MONSTER Energy NASCAR Cup Series season onwards.

The team made their MONSTER Energy NASCAR Cup Series debut in 2021, fielding one car with Bubba Wallace before expanding to a second car for this season and the signing of Reddick shows the team’s commitment to the series.

“I’m thrilled to have the chance to join this team and look forward to how I can contribute to the organization. “23XI has accomplished a lot in the less than two full seasons they’ve been in the garage, and I can’t wait to be a part of that continued success. Until then, my focus remains on my current team, winning races and being competitive.”

“Tyler is one of the most sought-after young drivers and has been competitive in everything he’s raced. “His work on the track speaks for itself and he will make a fantastic addition to our lineup in 2024. The team has seen a lot of growth since our first race and signing Tyler is a great next step for us to remain competitive for years to come.”

Richard Childress Racing were far from happy with the announcement, tweeting on Tuesday:

“Announcing a driver over a year before he will be racing with 23XI is a little unprecedented, but Tyler was the driver we wanted and we did not want to miss the opportunity to bring him to our team. “In making the announcement now the team has ample time to prepare for 2024 on the business side as we expect interest from potential partners and continue to see strong engagement from our current partners.”

The news comes following Reddick’s retirement from the race in Atlanta.