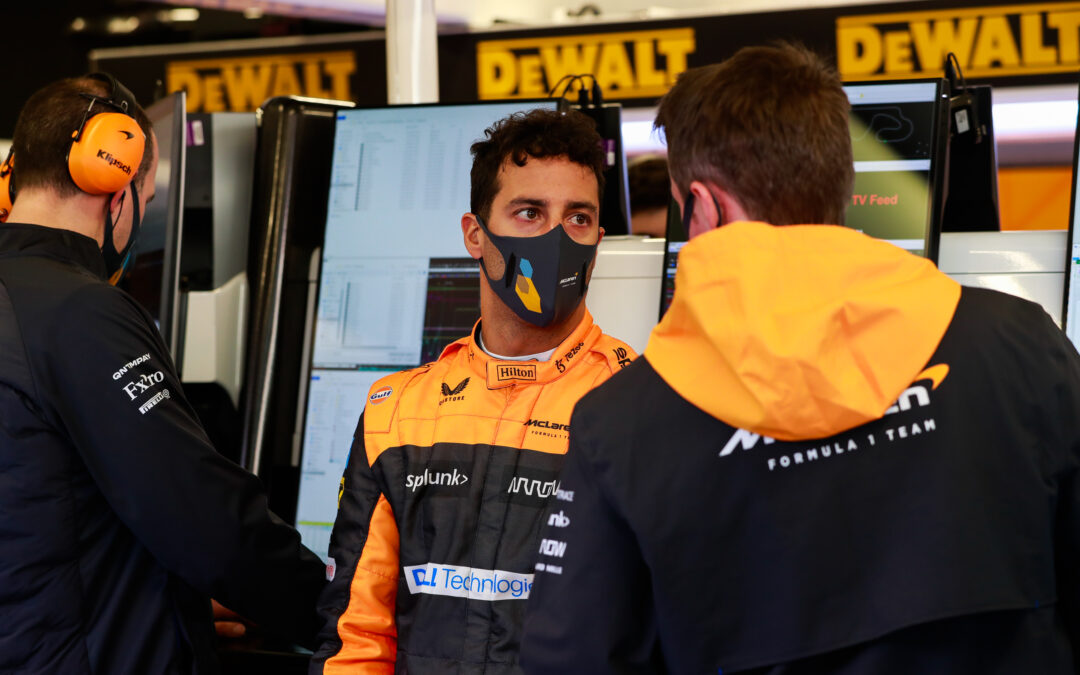 The McLaren Formula One team confirmed on Friday that Daniel Ricciardo has tested positive for COVID 19.

The Australian has felt unwell during testing in Bahrain this week and is self isolating but should be able to compete in next weekend’s season-opening Bahrain Grand Prix.

McLaren Racing can confirm that after feeling unwell from Wednesday onwards in Bahrain, Daniel Ricciardo has now returned a positive PCR test for covid-19. Daniel is therefore continuing to isolate in accordance with local regulations.

Under these regulations Daniel will be released in time for next weekend’s Formula 1 Gulf Air Bahrain Grand Prix. Daniel is already beginning to feel better, and we wish him well for a quick recovery.

Following this, we can confirm that Lando Norris will remain in the MCL36 for the final day of the official pre-season test in Bahrain tomorrow.