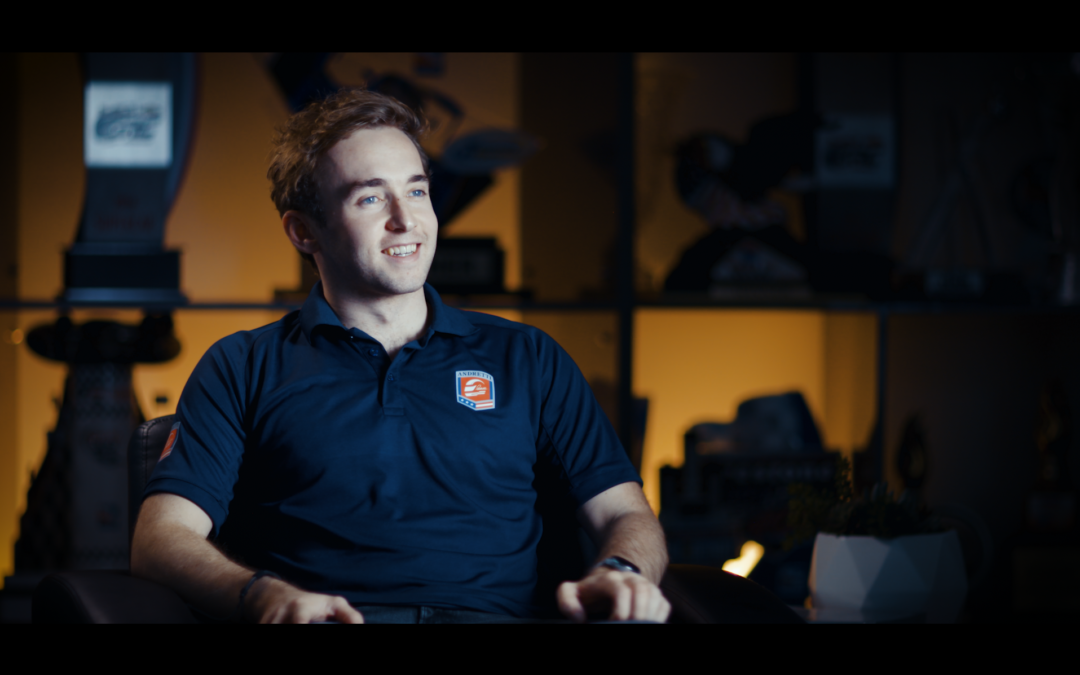 The Kildare native who has aspirations of competing in the NTT IndyCar Series and the Indianapolis 500 joins Jamie Chadwick in the team and will make his race debut in March at the Firestone Grand Prix of St Petersburg.

It’s great to have our full lineup set and we’re excited to welcome James and Topcon to the Andretti family to round out our 2023 INDY NXT team. He has strong INDY NXT experience to build on and we are looking forward to seeing what he’ll be able to do in his sophomore season.”

Roe, who will pilot the No.29 Topcon Andretti Autosport Dallara is delighted to join the team saying:

I’m incredibly excited to be joining Andretti Autosport for the 2023 INDY NXT season with Topcon. To join a global team as successful as Andretti Autosport and align myself with their iconic brand is a massive moment for my career, both on and off the racetrack. We’ve put in a tremendous effort to get to this point, and I want to thank Michael Andretti, J-F Thormann and Rob Edwards for the opportunity. I’d also like to thank Topcon for their continued support and I look forward to the challenge that lies ahead. I have full confidence that we have all the right ingredients for success.”

“James has been and will continue to be an integral part of Topcon. His passion for motorsports has served as an example to continue pushing the boundaries of what is possible and to do so with dedication. His partnership with Andretti Autosport brings a lot of excitement to the halls of Topcon and we are looking forward to seeing James compete on track and forging new relationships with those at Andretti Autosport.”