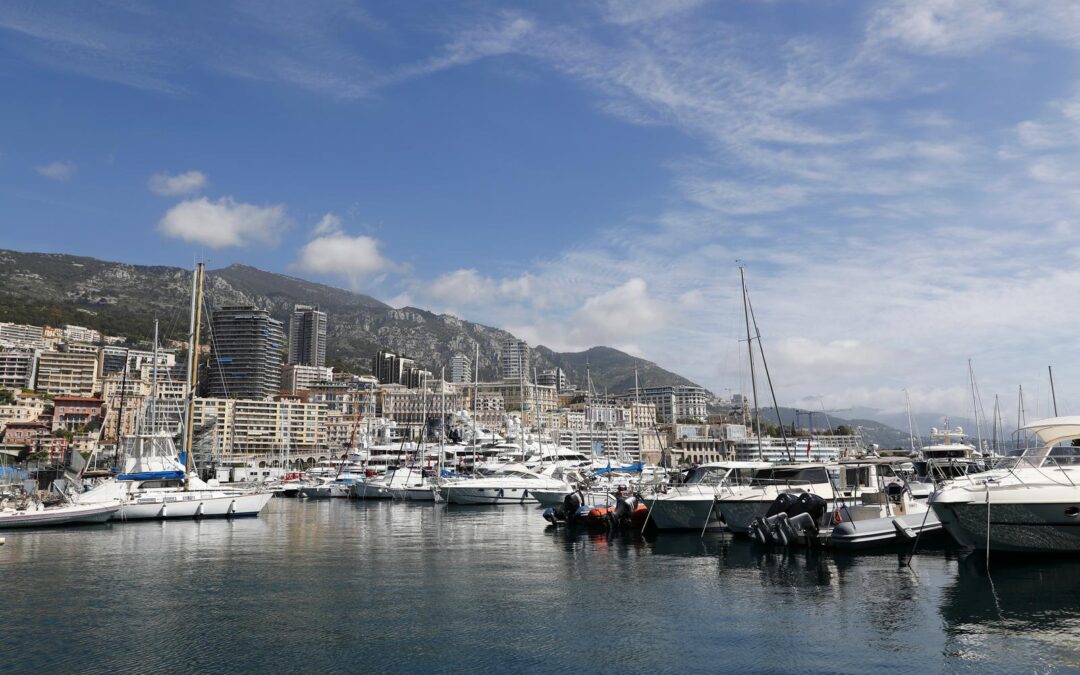 The ROKiT Venturi Racing team head home this weekend for the Monsco ePrix on the streets of Monte Carlo.

The team head there looking to build on  strong start to the season. The team’s best result in Monaco was a third place finish for Felipe Massa in 2019.

As our home race the Monaco E-Prix is extremely special for the whole ROKiT Venturi Racing family – not just the team but also our partners. It’s also one of the highlights of the Formula E calendar and as such, it’s a race that every team and every driver wants to win. However, this doesn’t change our approach to race prep and the weekend itself. Last season, we navigated quite a challenging weekend at home and with Rome behind us, we’re preparing as best we can to take on one of the calendar’s more technically challenging tracks. After scoring points in every race so far this season – and also securing a double podium in Round Two – we feel that we have shown our promise and potential and it is absolutely our goal to maintain that form.”

Edoardo Mortara is looking forward to the race this weekend saying:

Racing in Monaco is a clear highlight on any sporting calendar, but sharing a home with one of motorsport’s most iconic and legendary circuits makes it very personal to us as a team. Racing on the full configuration of the Circuit de Monaco was a welcome challenge last season and we saw some strong racing throughout the field. This year, I believe we will see more of the same and I can’t wait to get out on track. We’re coming from two races in Rome in which we showed our competitiveness but unfortunately, we didn’t score the points we maybe deserved. There are highs and lows in every season though, and that’s part of Formula E. So far this year, we have shown that we have a competitive package, a strong team and a strong car and if we can pull everything together, we will be at the front and should hopefully be in a position to deliver a good result.

Monaco is ROKiT Venturi Racing’s home race, it’s the biggest race in Formula E and it’s the most iconic circuit in motorsport. I’m going to be giving it my all to make the team and our supporters proud. So far this season we have shown strong pace in every race and we have the performance to fight for a place on the podium.