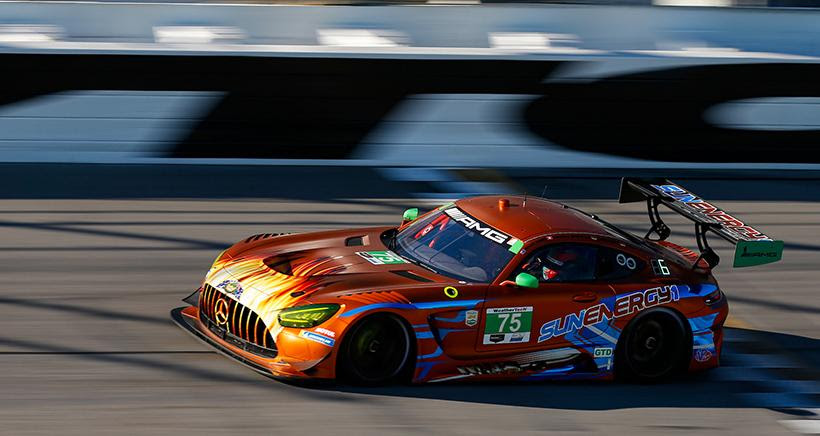 The 61st edition of the Rolex 24-Hour race at Daytona International Speedway which takes place from Saturday, January 28th to Sunday 29th, will feature, ironically enough, 61 entries on the grid after IMSA officials announced on Thursday that the No. 75 SunEnergy1 Racing Mercedes-AMG had been added to the entry list in the GT Daytona (GTD) class, bringing the class car count to 25.

The car is also expected to compete in the entire IMSA Michelin Endurance Cup season, which features an eye-popping 57 entries for the four-race season in 2023.

“Having 61 cars for the 61st running of the Rolex 24 At Daytona seems only natural. “After we previously announced a 60-car capacity for the field last month – and knowing that we received more than 70 entries – our IMSA team regrouped and eventually determined that we could accommodate one more entry to match our field size from last year. This is shaping up to be a Rolex 24 and a 2023 IMSA season for the ages.”

Paddock Eye understands that the driver pairings for the race will be released next week. For ticket information for the race, click here.