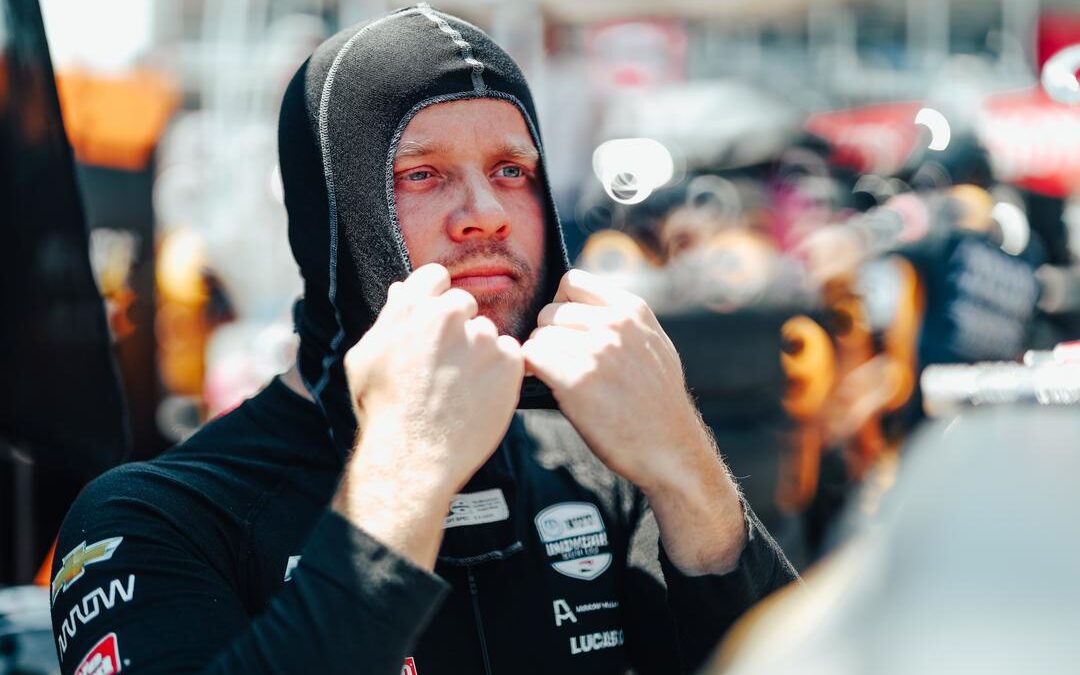 Arrow McLaren SP announced on Wednesday that Felix Rosenqvist will remain with the team for the 2023 NTT IndyCar Series season.

The news means that the team’s three car programme will be Alexander Rossi, Pato O’Ward and Felix Rosenqvist.

“I’m delighted that Felix will again be racing with AMSP through 2023. He had a strong 2022 season, and I look forward to seeing what he, Alex Rossi and Pato O’Ward can do when they join forces in papaya

“There’s no better way to enter the off-season than with this news! I love this team, and I’m so happy to continue working with all the incredible people I’ve gotten to know over the past two seasons. With everything the team has in the pipeline, the continuing relationship with Pato and the addition of Alex Rossi, we are going to bring our A-game for 2023. It will be the most exciting season for me so far. Let it be March already!”

The news brings to an end the saga of Alex Palou joining the team and Paddock Eye understands that the Spaniard will remain in the No.10 NTT DATA Chip Ganassi Racing Honda in 2023.