Rosenqvist’s Season On An Upward Trend 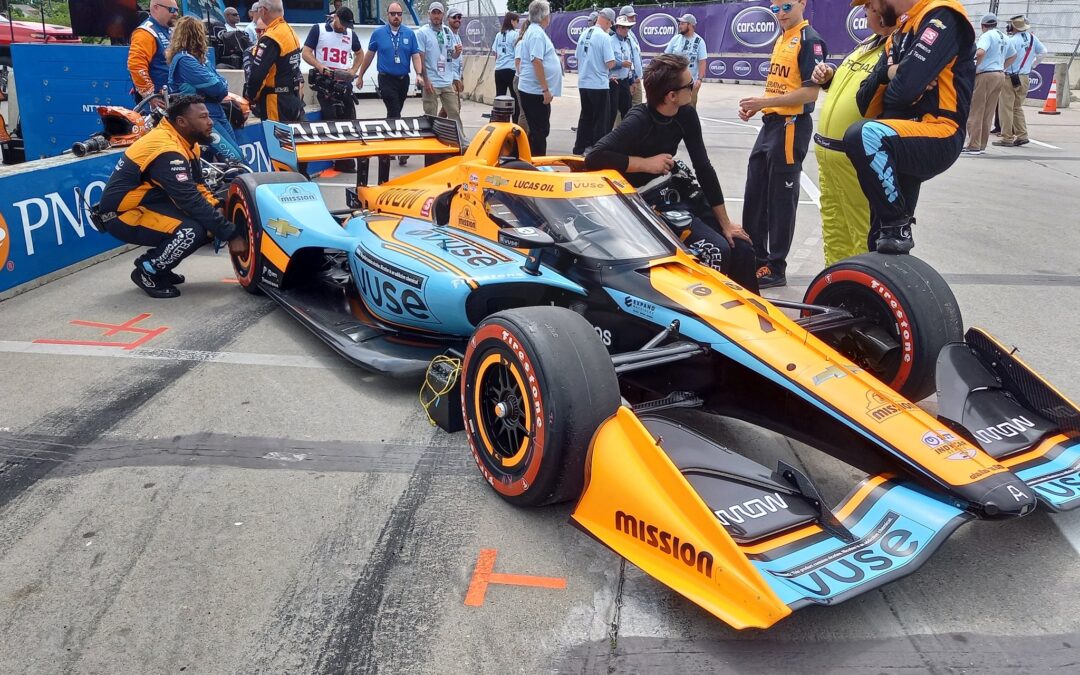 At the GMR Grand Prix of Indianapolis on the Indianapolis Motor Speedway road course, the Swede finished the race in sixth place.

Rosenqvist followed up his strong performance at the GMR Grand Prix with a fantastic fourth-place finish in the 106th running of the Indianapolis 500 presented by Gainbridge, coming home just behind his teammate Pato O’Ward who finished the race in second place behind race winner Marcus Ericsson.