Rossi Excited About The Next Chapter Of His Career 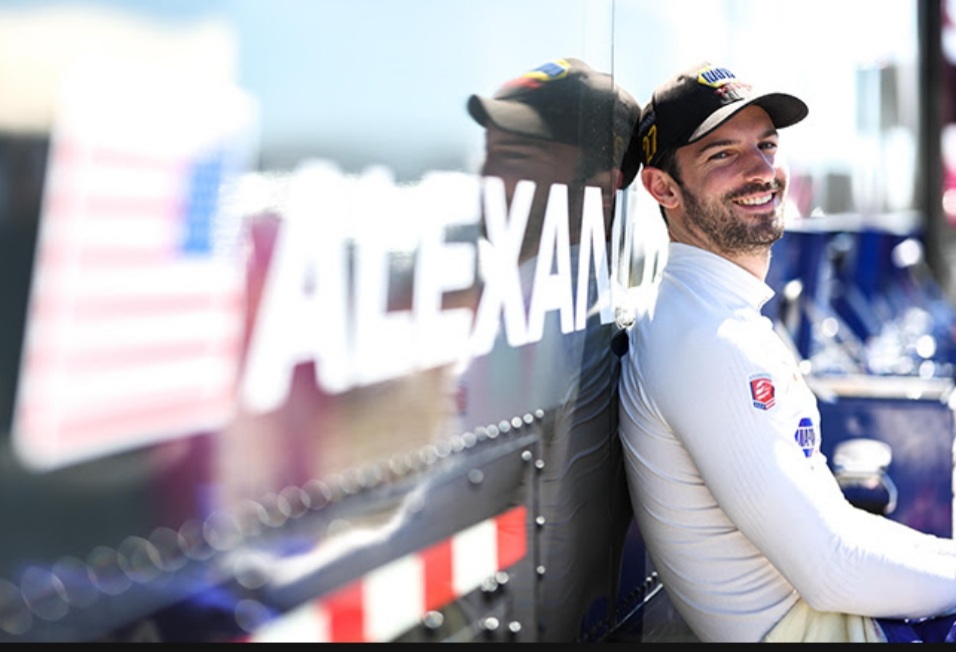 Speaking to Paddock Eye in Detroit on Friday, Rossi said that he is excited to working with Arrow McLaren SP management, Zak Brown and Taylor Kiel.

Rossi confirmed to us that it was time for a change and that sometimes your career ebbs and flows. Rossi said that there is still a lot for him to achieve in the 2022 NTT IndyCar Series season however, come September he will be fully focused on 2023 and he is excited.

President of Arrow McLaren SP Taylor Kiel told Paddock Eye thst the team are very excited cored to gave Rossi in the team a m and that is was always the goal of the team to have three cars because he feels that the team will be able to compete for wins, week in week out with three strong drivers.