Rossi Leads The Way As IndyCar Returns To Toronto 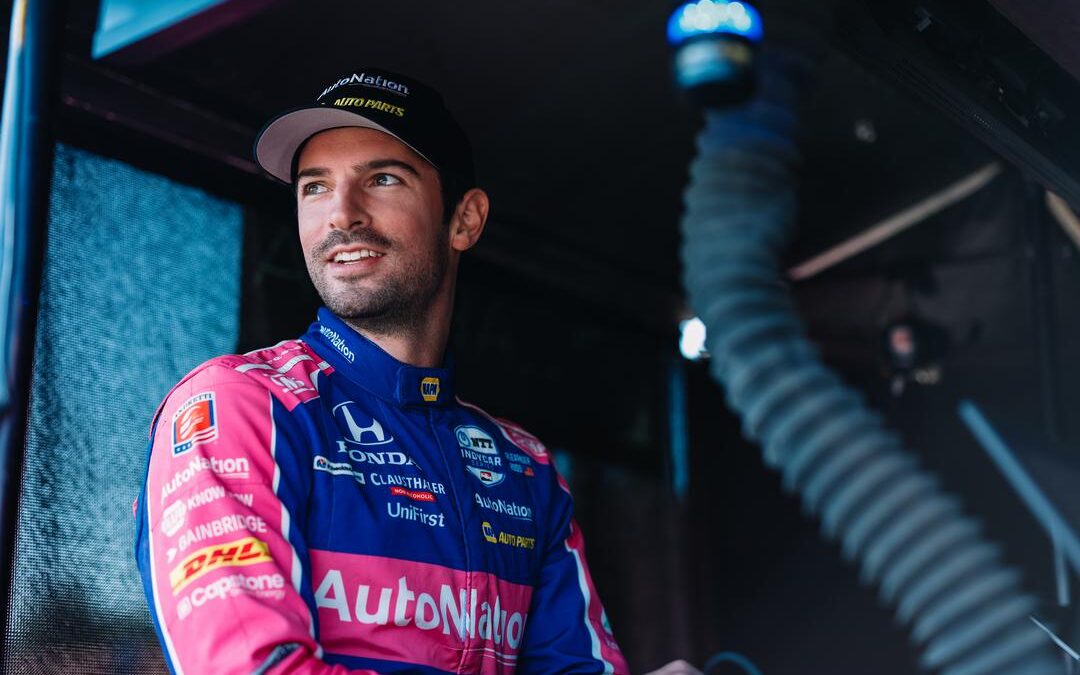 Andretti Autosport’s Alexander Rossi in the No.27 NAPA Auto Parts AutoNation Honda was the pacesetter on the first day of track action as the NTT IndyCar Series returned to the streets of Toronto for the first time in three years.

“After the Sebring test, I thought it would translate OK to here,” Rahal said. “The setup that we went there and came out of there with is what we started here. She was quite good from the get-go. To see the guys smiling again is very rewarding.”

Speaking to Paddock Eye following the action, Rossi said that it is going to be chaotic on pit-road on race day during caution stops due to the added car count and the narrow nature of pit-road.

We still have some work to do. “I would like to take the car to another level. That lap took a lot of energy out of me. We have to figure out how to improve the rear end, mostly.

“I love this track. This section in front of the pits is just … for a driver, you need precision, and you have to be on it and so intense. It’s a lot of fun.”

Team Penske’s Josef Newgarden in the No.2 Hitachi Chevrolet was fifth with a time 01:00.7650s ending the day ahead of Felix Rosenqvist and Colton Herta.

Christian Lundgaard was P11 and speaking following the action he said:

Overall I was pretty comfortable. It was a good session for the team with Graham up in third on the reds and he was quite competitive on the blacks. As a rookie I have an extra set of tires but we didn’t manage to make it work because we went out quite late on the new blacks with one of the red flags there at the end and had a big rear locking in Turn 3 on that lap. I thought it was better to abort that set of tires and go out on the reds because we had to give them back after Practice 1 but I think overall as a team we progressed so what tomorrow brings will be exciting.

Helio Castroneves was 12th just ahead of Takuma Sato and David Malukas while Scott McLaughlin was P15 for Team Penske.

Romain Grosjean was 16th just ahead of Devlin DeFrancesco and Jack Harvey who commented saying:

I thought it was a pretty decent day. Right at the end of the session we had so much traffic and whatnot, we didn’t really get to show exactly what I thought we could do but I thought through most of it, globally as a team we looked a lot more competitive and happier. I think we’ve got a car that’s going to challenge this weekend. Ultimately you don’t want to get carried away, we’ve got work to do. We tried something in the session that didn’t work, that’s good because Graham tried something that seemed like it did. It seems like its going to be a more positive weekend for us.

Callum Ilott was 23rd fastest just ahead of AJ Foyt Racing’s Dalton Kellett and Jimmie Johnson who rounded out the order.