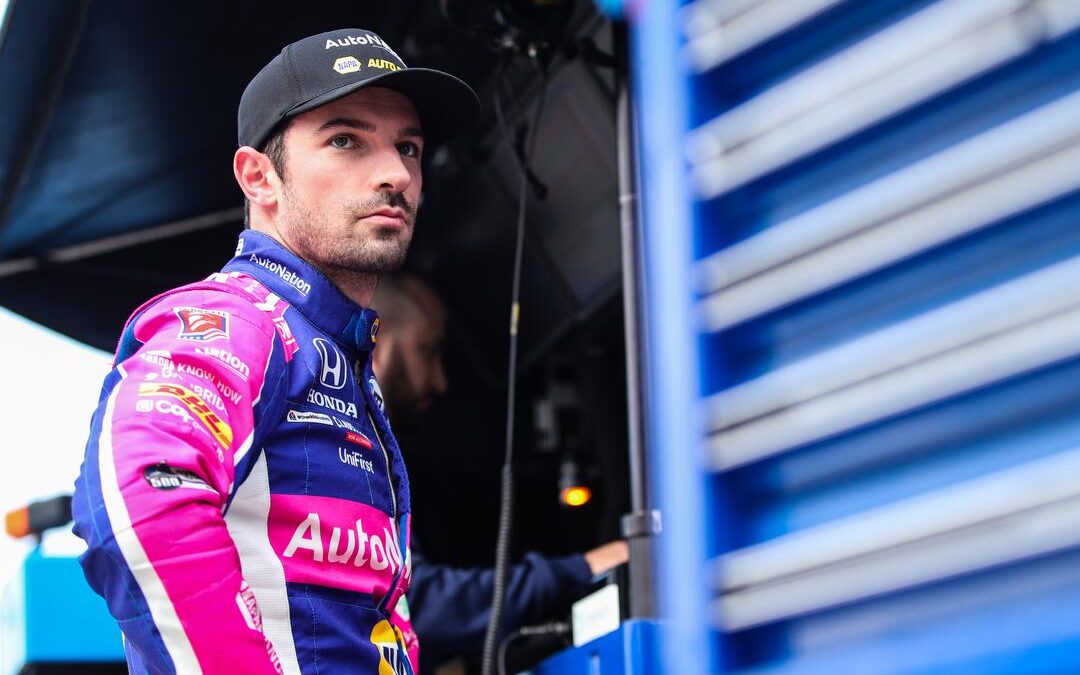 Rossi, who made his debit in the NTT IndyCar Series with Andretti Autosport in 2016 claimed victory in the 100th running of the Indianapolis 500.

The AP news agency’s Jenna Fryer reported on Friday that Rossi has signed a contract to race for Arrow McLaren SP in 2023 as the team’s third driver alongside Pato O’Ward and Felix Rosenqvist.

Rossi is one one of a number of drivers out of contract at the end of the season, the other top driver being Team Penske’s Will Power.

Next up on the 2022 NTT IndyCar Series schedule is the Honda Indy Grand Prix of Alabama at Barber Motorsports Park which takes place from April 29-May 1.