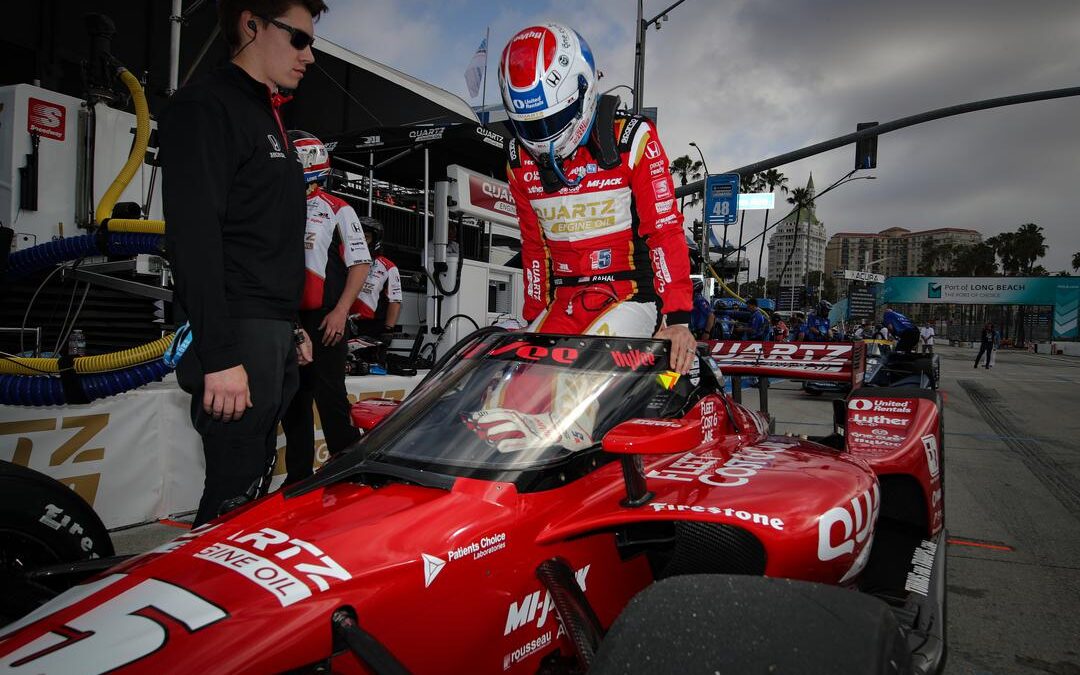 Rousseau Metals announced on Wednesday that they have signed a multi-year contract extension with Rahal Letterman Lanigan Racing across the team’s NTT IndyCar Series and IMSA Sportscar Championship racing disciplines.

“My relationship with Rousseau, personally, began with our automobile dealerships and this program grew as an extension of that so I’m particularly proud that it has been a very positive, long-term relationship between Rousseau and the race team since 2008. “If you look at every one of our dealerships today, we use Rousseau equipment exclusively in the service and parts areas. We’re really pleased to continue this partnership with Rousseau and showcase their products in our new race shop. It’s a relationship that I think both parties have truly enjoyed.”

“We couldn’t be happier to extend our partnership with our friends at Rahal Letterman Lanigan Racing. “It has been 15 fantastic years and both our companies have come a long way and we look forward to going through this journey together.”

The 2022 NTT IndyCar Series season continues from April 29 to May 1 with Honda Indy Grand Prix of Alabama at Barber Motorsports Park.