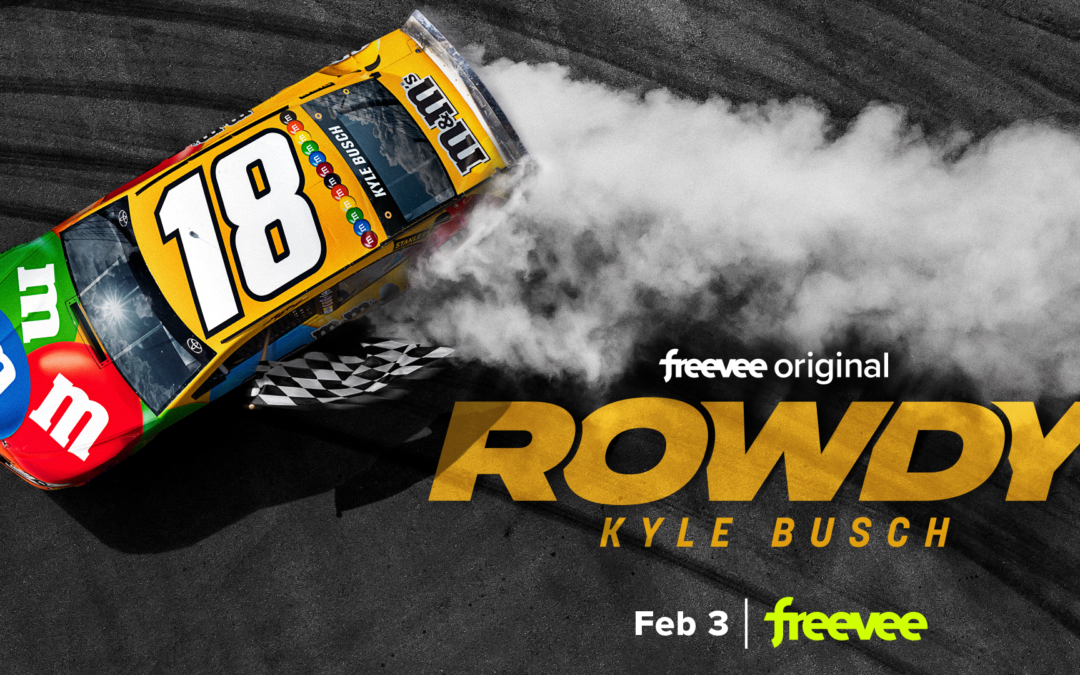 Kyle Busch is one of the most polarizing drivers of the contemporary NASCAR Series, with unmatched talent and singular determination to win at everything. In Rowdy, Busch confronts his physical limits when he sustains what could be a career-ending wreck in 2015, only to find a path to the first of what will undoubtedly be many Cup Series Championships.

Rowdy features interviews with Busch himself and some of the most influential and well-known drivers in the sport, including NASCAR legends Dale Earnhardt Jr. and Jeff Gordon.

Busch will begin a new chapter in his NASCAR Cup Series career this season, following his move to Richard Childress Racing over the winter.