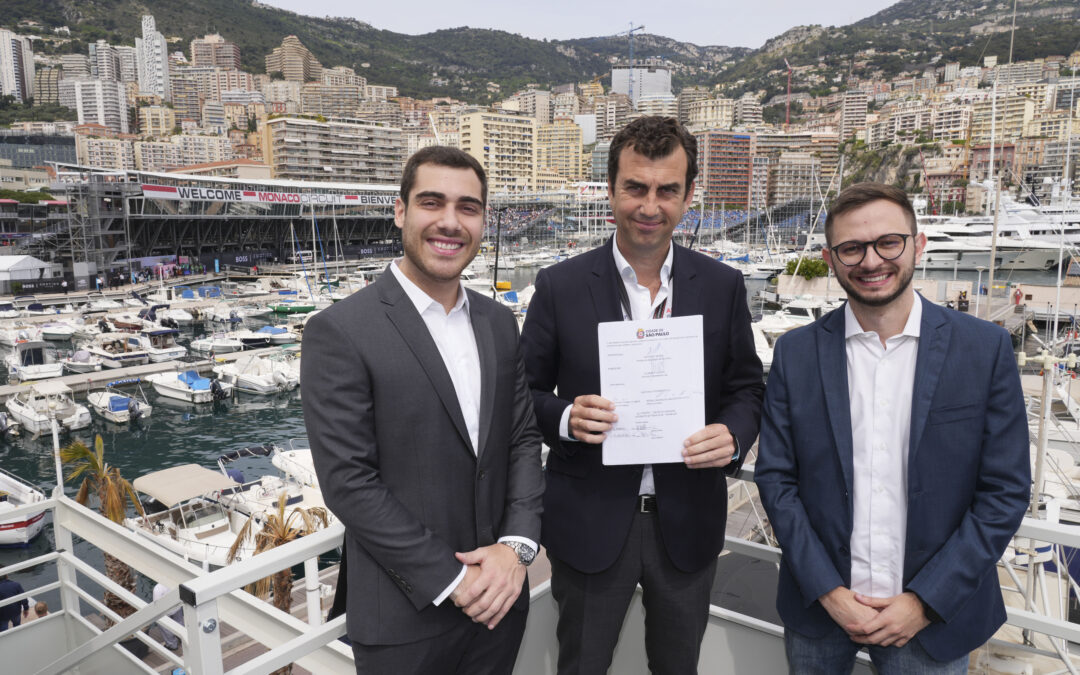 The five-year agreement, with the option of renewal, means the city of São Paulo could play host to the world’s foremost electric motorsport championship from Season 9 – the beginning of Formula E’s new Gen3 era.
Speaking about the news, Formula E Co-Founder and Chief Championship Officer, Alberto Longo commented saying:

“We are delighted that the ABB FIA Formula E World Championship will be heading to Brazil for the very first time pending approval at the FIA World Motor Sport Council in June. “The country has a huge, long-standing passion for motorsport, it’s a big market as one of the largest countries in the world, and São Paulo itself is a historic race location.
“We can’t wait to welcome the Brazilian fans, they are like no other and there is sure to be a lively, unique atmosphere as the fans enjoy Formula E racing with the leap forward in technology and performance we are going to see with Gen3.”

Sao Paulo is no stranger to the world of motorsport as it hosts a round of the FIA Formula One world championship at the Interlagos circuit.
Ricardo Nunes, mayor of São Paulo commented on the news saying:

Hosting an E-Prix is completely lined up with the city objectives: to attract events that promote São Paulo’s image to the whole world, to move the economy and create jobs with events tourism; furthermore, to foment sustainable development.

Gustavo Pires, CEO of São Paulo Turismo, was in Monaco to sign the deal with Formula E. He said:

“The creation of a strategic events calendar is essential to the strong reopening we want to São Paulo city in the post-pandemic and the E-Prix can contribute a lot in this movement.

The news of São Paulo hosting the next generation of Formula E is music to my ears. Not only does this milestone signify the return of the pinnacle of electric motorsport to South America but it’s an important step towards the electrification of the Brazilian automotive market. On a personal note, there is nothing like the pride and incredible energy of the Brazilian racing fans so it would be a dream come true for me to race in this game-changing championship in front of a home crowd.