Sargeant To Race For Williams In 2023 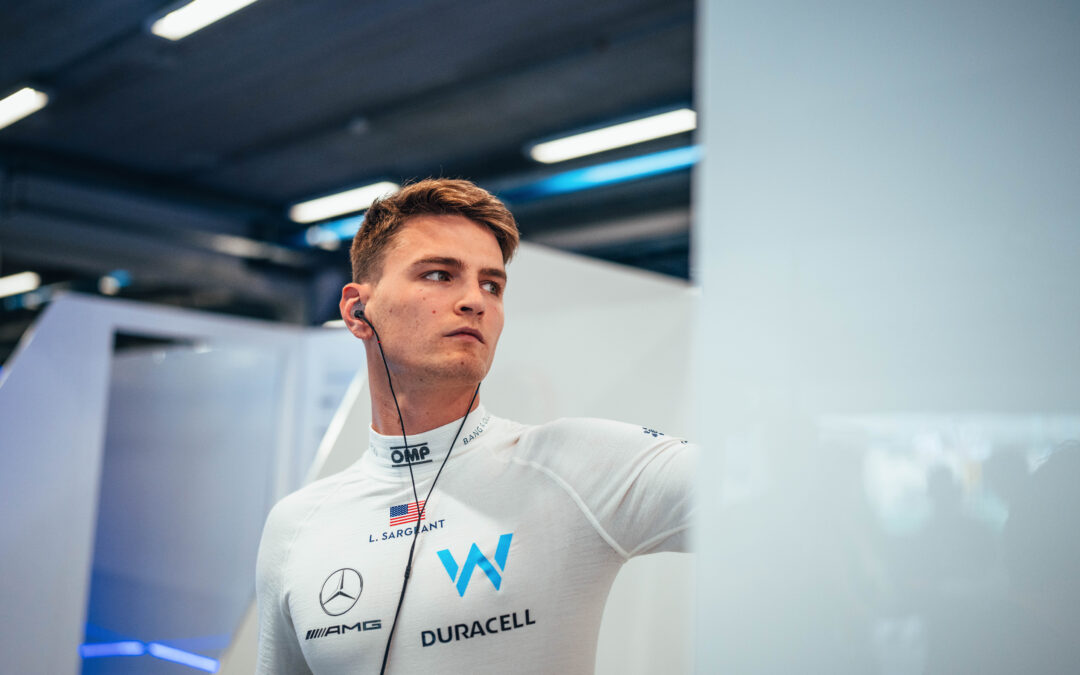 The Williams Racing Team announced on Monday that after finishing in fourth place in F2 championship, American Logan Sargeant will compete for the team in Formula One in 2023.

The American has amassed the correct number of points to eligible for the FIA Super Licence.

Speaking about the news, Sargeant said:

It’s a huge honour and a dream come true to be given this opportunity to compete in Formula 1 with Williams Racing. A massive thank you to every person at Williams Racing and Dorilton Motor Sports for the support they’ve given me since the day I first joined the team at the 2021 United States Grand Prix. Being a part of the Williams Driver Academy for the past year has given me an important platform to develop as a driver and prepare me for this next chapter. I’m ready and excited to be a part of this journey as the team looks to progress up the grid.”

We’re delighted to officially announce Logan as our driver for next year after qualifying for a super licence following the final F2 event of the season in Abu Dhabi. Logan completes our exciting driver line-up for 2023 alongside Alex. Since joining our Driver Academy at the end of 2021, Logan has been able to fully integrate with the team at Grove while on the simulator and more recently at track during the four Free Practice sessions he’s participated in. He’s had a strong rookie season in Formula 2, and we are excited to watch him make the step up in Formula 1. We are here to support that journey with him.”

“To be able to give Logan the opportunity to compete in Formula 1 for Williams Racing next year after being an integral part of our Driver Academy is a proud moment for the team. Seeing a driver from the Academy getting in our F1 seat is a motivation for all the other Academy drivers and demonstrates legitimacy of the programme and the platform it provides. We are not only preparing him on track, but will be working hard over the winter off track to ensure he’s in the best possible position to start 2023.”

Sargeant will join Alex Albon at the Grove-based outfit next season and will take part in the post season test at the Yas Marina Circuit on Tuesday.