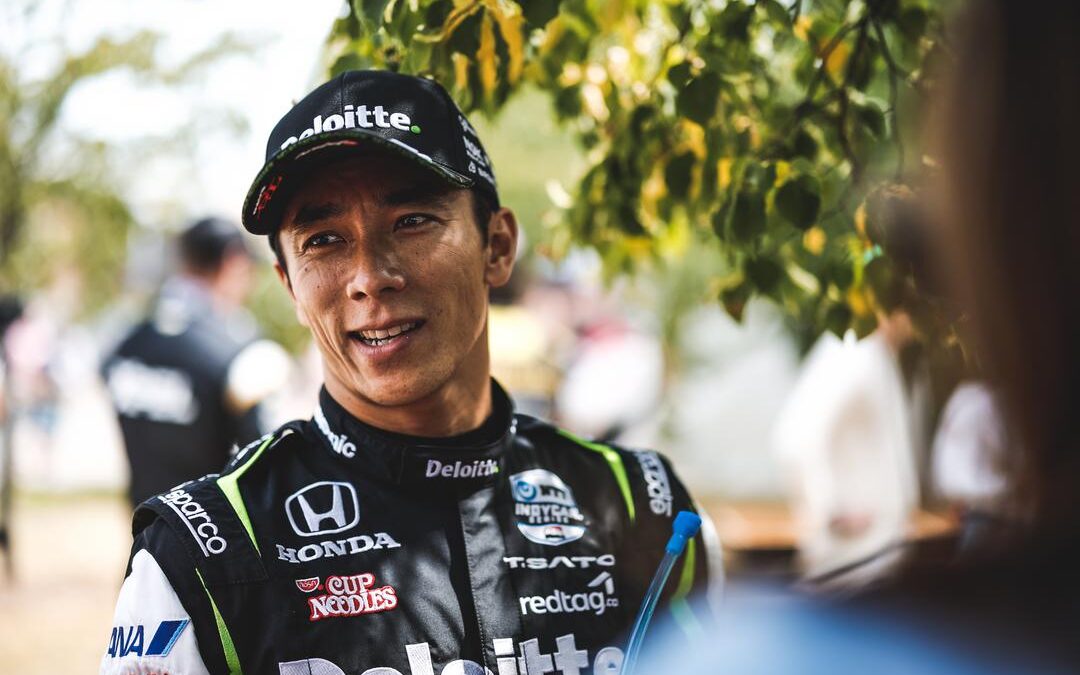 Two-time Indianapolis 500 winner Takuma Sato’s arrival at Chip Ganassi Racing is a huge boost for one of the most successful teams in the NTT IndyCar Series.

The Japanese driver has distinguished himself over the years as an oval specialist having won the Greatest Spectacle In Racing not only on two separate occasions but with two different teams with Andretti Autosport in 2017 and again in 2021 for Rahal Letterman Lanigan Racing.

Sato, who made his NTT IndyCar Series debut in 2010 has taken six victories to date including wins in Gateway and the Indianapolis 500 twice. Ganassi now has three Indianapolis 500 winners in their ranks for this season with Scott Dixon, (2008), Marcus Ericsson, (2022), Takuma Sato, (2017 and 2020).

Sato will make his Chip Ganassi Racing race debut in the No.11 Honda at Texas Motor Speedway on April 2.