Season-Long IndyCar Viewership Up 5% On 2021 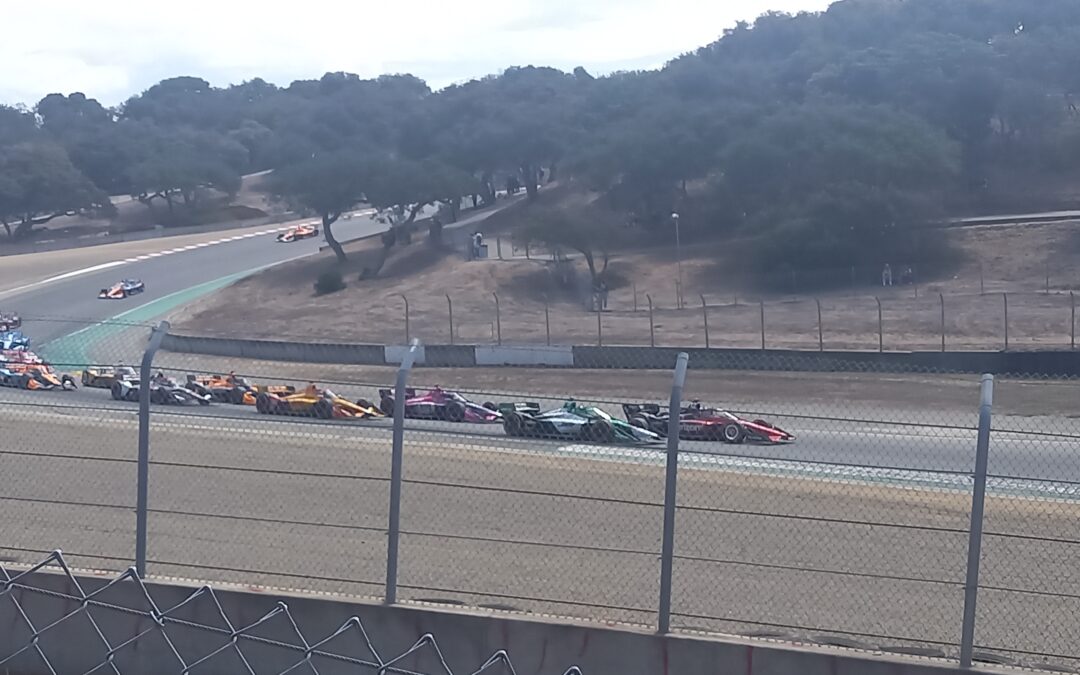 The 2022 NTT INDYCAR SERIES season, capped off by Will Power winning his second-career series championship, averaged a Total Audience Delivery (TAD) of 1.30 million viewers across NBC, USA Network, Peacock and NBC Sports digital platforms, marking the most-watched season for the INDYCAR SERIES since 2016 (1.31 million viewers, NBCSN TAD/ABC TV-only) and ranking as the best in NBC Sports history, up 5% vs. last year’s then-record viewership (1.24 million viewers, NBC/NBCSN). TAD is based on data from Nielsen and Adobe Analytics.

Additionally, the Grand Prix of Long Beach on April 10 delivered the most-watched edition of the race in NBC Sports history (since 2009) with a TAD of 1.08 million viewers.

Bolstered by streaming on Peacock, including the platform’s exclusive presentation of the Honda Indy Toronto on July 17, the 2022 season ranked as the most-streamed INDYCAR season on record with an Average Minute Audience (AMA) of 50,400 viewers, up 470% vs. 2021. The 106th Running of the Indianapolis 500 was the most-streamed INDYCAR race ever with an AMA of 218,800 viewers. The AMA also includes streaming on NBCSports.com and the NBC Sports app via authentication.

Team Penske had nine wins over the course of the season across their three drivers.

Chip Ganassi Racing had four wins with Marcus Ericsson having taken victory in the 106th Running of the Indianapolis 500 presented by Gainbridge.