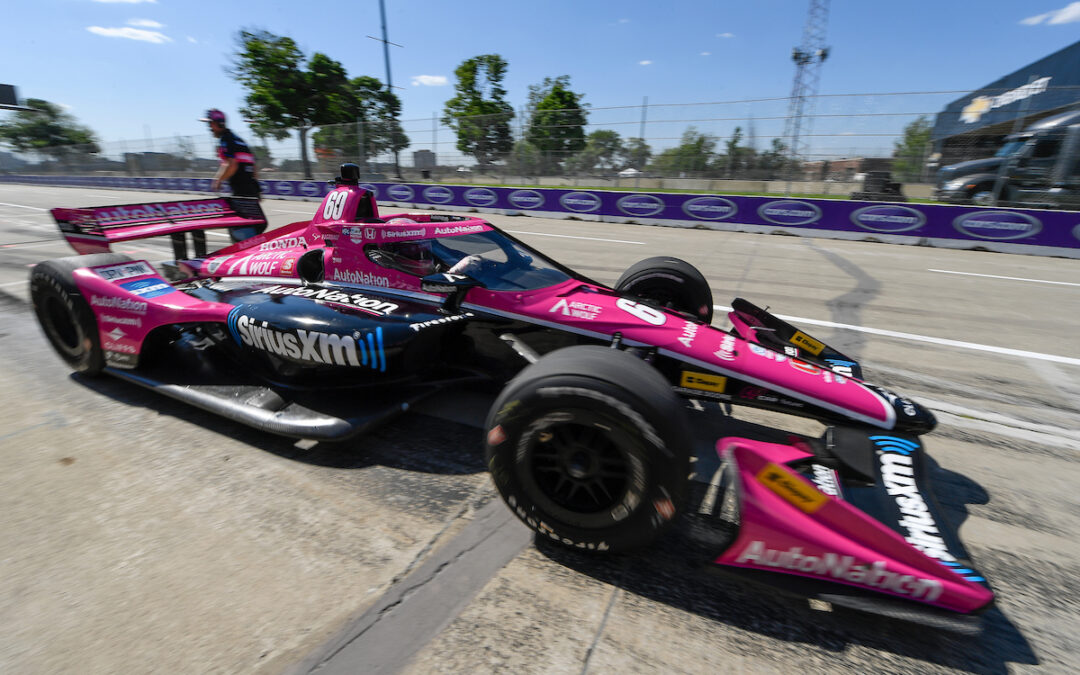 Meyer Shank Racing had a fantastic qualifying for today’s Belle Isle Detroit Grand Prix as Simon Pagenaud in the No.60 Sirius XM Honda starts the race from third place with a time of 01:15.3951s while Helio Castroneves in the No.06 AutoNation Honda starts the race from fourth with a time of 01:15.4538s and speaking following the action, Pagenaud said:

Fantastic day for the team. We’re starting on the second row with Helio (Castroneves) and he did a great job as well. We had such competitive cars all weekend and I’m glad we were able to perform so well for Meyer Shank Racing. I’m slightly disappointed, because I had to bail out on my pole lap so that I wouldn’t get interfered with Pato (O’Ward) which is quite unfortunate. But I’m really proud of the team and I have high hopes for tomorrow.

“Look, that was a very dodgy session, I’m sure my in-car camera would show it. It was an adventure and there was a lot going on. Great team effort, but we came up just a little bit short there at the end. It was a great run for both myself and Simon (Pagenaud) in the top six which shows how working together can elevate the team to the next level.” 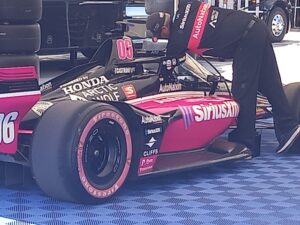