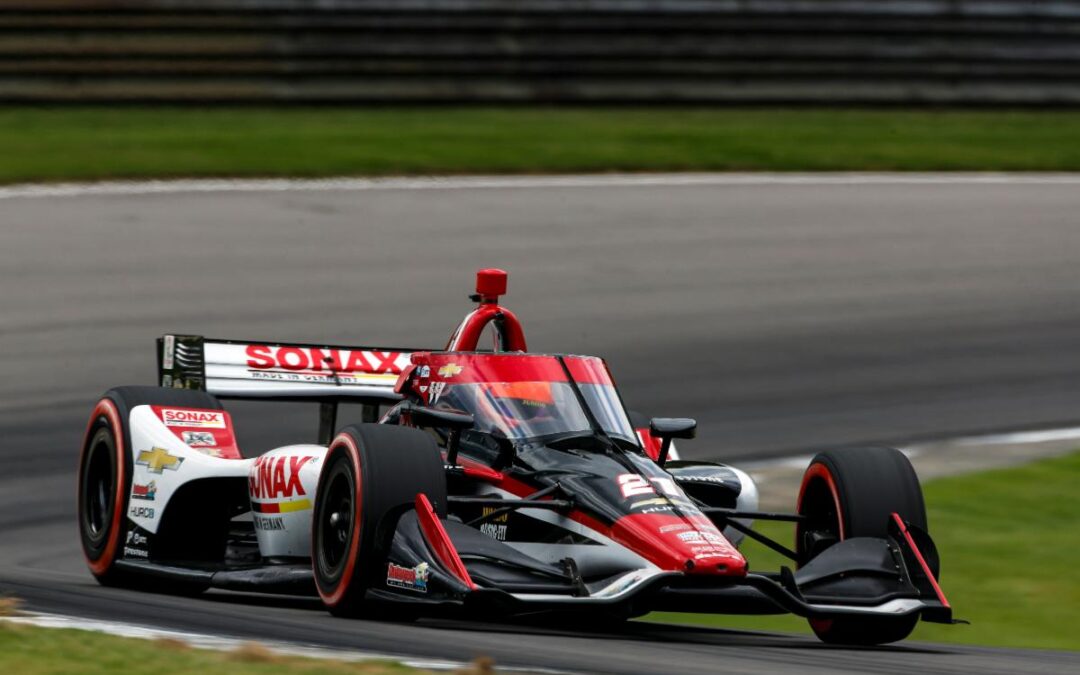 RINUS VEEKAY, NO. 21 SONAX ED CARPENTER RACING CHEVROLET, POLE WINNER:
“Very good qualifying! We put the SONAX Chevrolet on pole, the Ed Carpenter Racing team did a great job. “We had potential and we knew we were in a good position, but to actually put it on pole was an accomplishment. I think the whole team maximized everything. We made the right decisions with tires, setup, everything. Confidence is high. I think from here we can have a great race and fight for the win, definitely.”
PATO O’WARD, NO. 5 ARROW MCLAREN SP CHEVROLET, QUALIFIED 2ND:
“It was a solid day for Arrow McLaren SP. We had a strong qualifying and we can do a lot from there. We are starting second tomorrow and the car has felt good and comfortable. We will have to see what the best strategy is going to be in the race; I think the weather is going to have a lot to say about that. We are looking forward to having a good race tomorrow.”
FELIX ROSENQVIST, NO. 7 VUSE ARROW MCLAREN SP CHEVROLET, QUALIFIED SIXTH:
“Another good qualifying and Firestone Fast Six appearance for the No. 7 Vuse Arrow McLaren SP Chevrolet. We have been on a roll in qualifying. Obviously you want to be better than sixth when you make the Fast Six but we will definitely take that position after what started as a tricky weekend. We got a pretty good read on both tires during the final practice so now we just need to execute tomorrow.”
KYLE KIRKWOOD, NO. 14 ROKIT AJ FOYT RACING CHEVROLET, QUALIFIED 21ST:
“We didn’t have the best of qualifying, we finished 11th in our group. Not sure what the issue was. Honestly the [car’s] balance felt pretty good, we’re just lacking speed there towards the end on red tires. I think our race pace is good. We’re going to find out here in warmup but tomorrow might rain so that could throw a curveball at everyone and that could potentially help us so we’ll see what happens.”