Shank Aiming For The Podium At Home 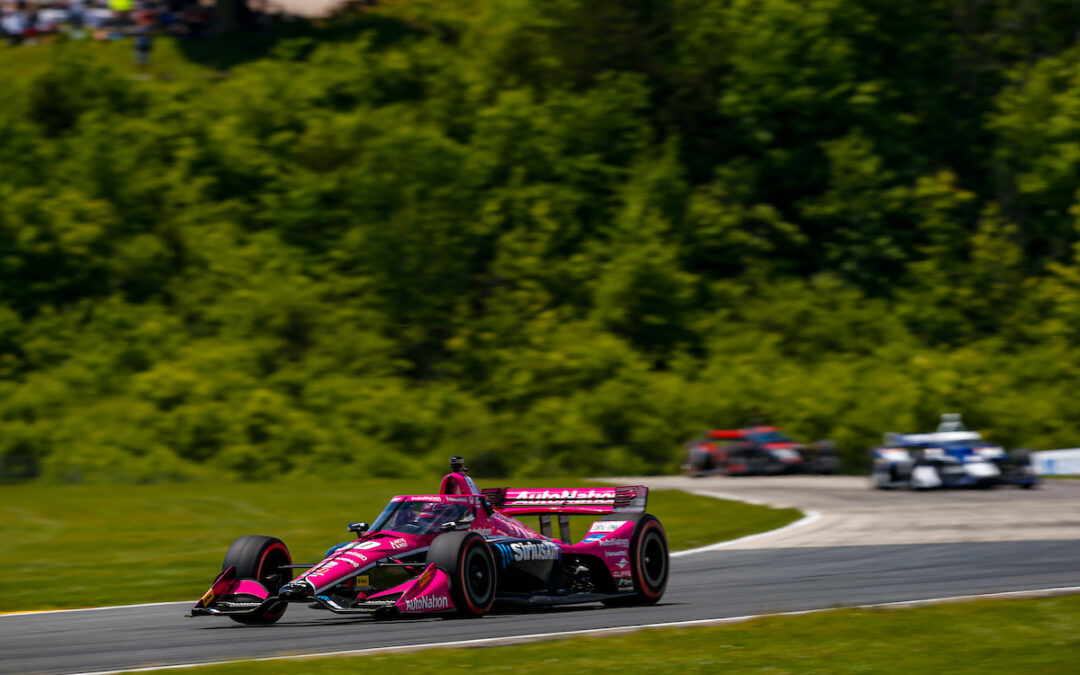 Meyer Shank Racing heads home to Ohio this weekend for the Honda Indy 200 at the Mid-Ohio Sportscar course aiming to score their first podium finish of the season.

Helio Castroneves in the No.06 AutoNation Sirius XM Honda has two wins here which came during his CART days in the year 2000 and in 2001.

Speaking ahead of the race this weekend, the Brazilian said:

Mid-Ohio is a fun place – an awesome place. I remember a long time ago when I won two races there in a row in 2000 and 2001. It was so cool. The place is up and down with straightaways that aren’t completely straightaways, but it’s very challenging because the surface changes so much from the beginning of the weekend to the end of the weekend. It’s a fun place when you have a great set up, so I’m looking forward to it especially with MSR being right there from Ohio. Simon and I are going to do everything we can to make sure we bring phenomenal results.”

Speaking ahead of the race this weekend the Frenchman said:

“I’m super excited for Mid-Ohio as it’s a home event for Meyer Shank Racing. It’s also a Honda track, so there’s a lot of things that go in our direction. I look forward to being there because it’s an amazing track with very high speed corners and lots of flowing speeds on the technical side with the elevation as well. I look forward to being there as I’ve had great success in the past. Hoping we can execute and have a great weekend at Mid-Ohio