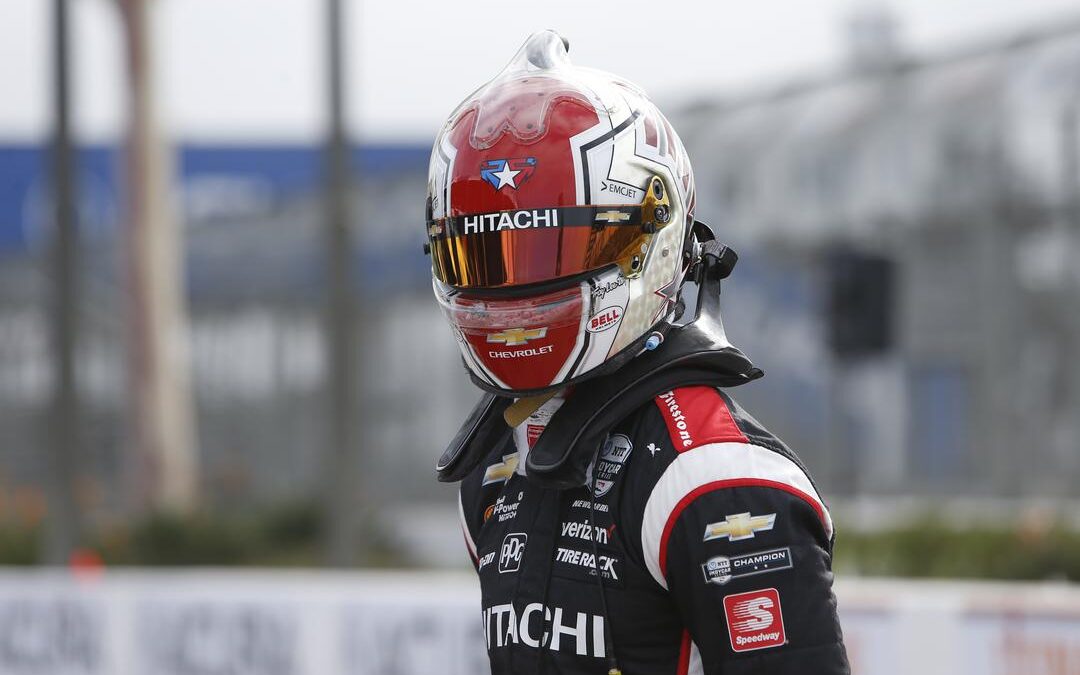 Shell Racing U.S took to Twitter on Tuesday afternoon to reveal the special livery that NTT IndyCar Series championship leader Josef Newgarden will race with for next month’s 106th running of the Indianapolis presented by Gainbridge.

To celebrate the 10th anniversary of @FuelRewards, we are happy to share the livery of the No. 2 @Team_Penske Chevy that will be driven by 2-time #INDYCAR champ, @josefnewgarden at the 106th running of the #Indy500! #IsItMayYet pic.twitter.com/n6oXg1I3Ql

Newgarden will be on track with his fellow competitors at the Indianapolis Motor Speedway on Wednesday and Thursday doe the open test.