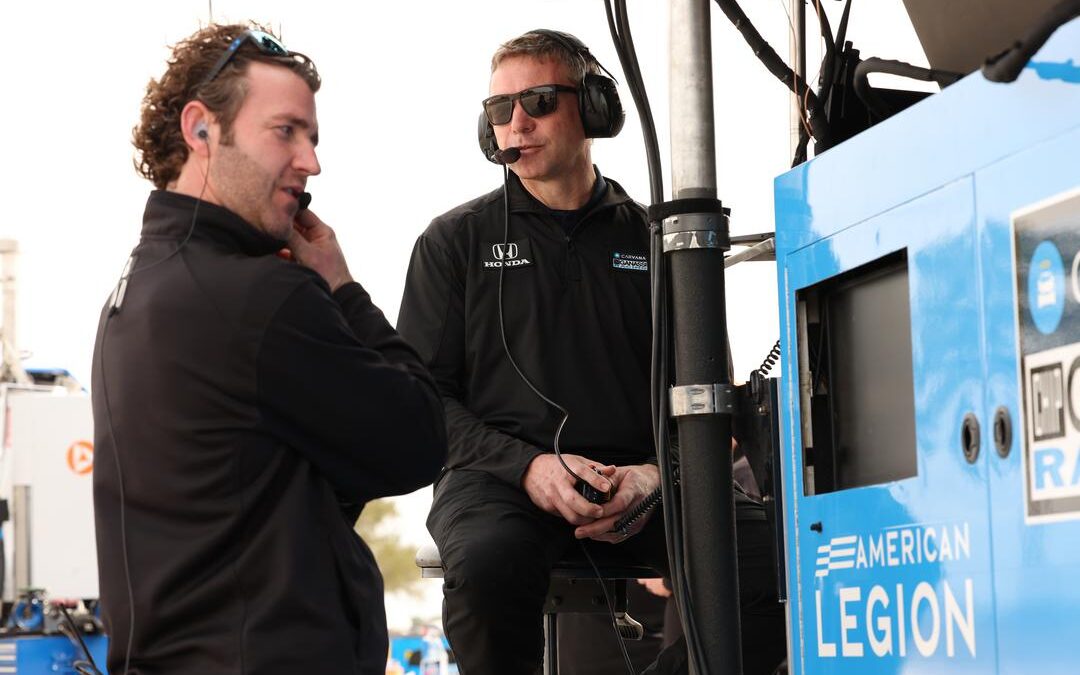 Shwartzman, driving the No.11 CGR Homda ended the session just ahead of Sting Ray Robb who was testing for Dale Coyne Racing.

Team Penske were the only Chevrolet-powered team in action with IMSA driver Dane Cameron behind the wheel who rounded out the test in P4.