Sky Sports Extend IndyCar Contract Until The End Of 2024 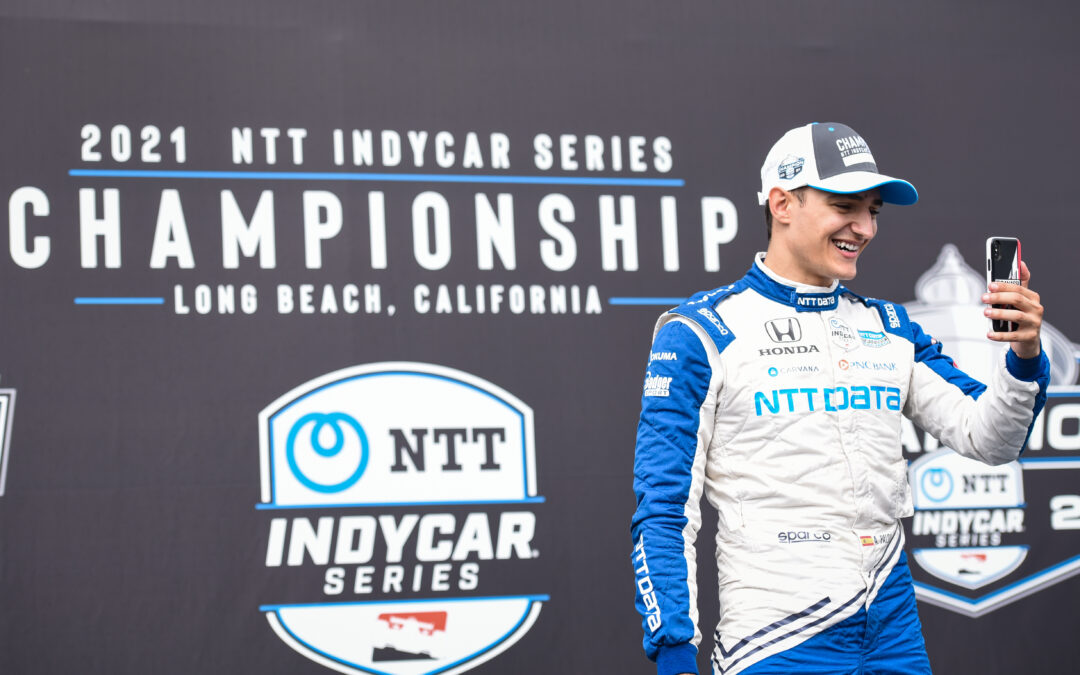 Sky Sports announced on Wednesday that they have signed a contract extension with the NTT IndyCar Series that will see the UK pay-per-view broadcaster continue to broadcast NTT IndyCar Series races live on Sky Sports F1HD with all races including the 106th running of the Indianapolis 500 presented by Gainbridge next May will all be shown live.

The agreement sees Sky Sports broadcast the races in Ireland, Italy, Germany, Austria, and Switzerland through to the end of the 2024 season.

The Comcast-owned broadcaster has acquired distribution rights to highlights and archive footage which it will deploy across its various platforms. Sky Sports have held the rights to the NTT IndyCar Series since 2019 having taken over from BT Sport. Charly Classen, executive vice president of Sky Sports Germany commented saying:

With the IndyCar series, we have secured the exclusive rights to the largest motorsport series in the US, which also has a large fan base in Europe, The racing series is a perfect addition to our strong motorsport range.