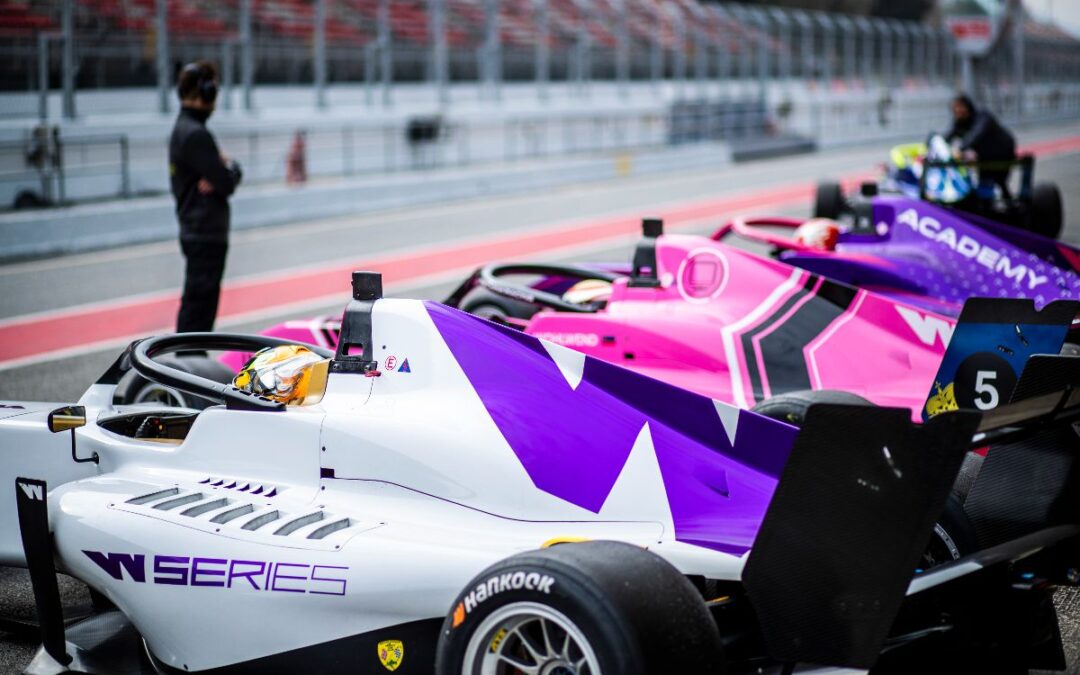 W Series the international single-seater female racing category announced on Monday that they have entered into a multi-year broadcast partnership with British broadcaster Sky Sports starting with this year’s season-opening race in Miami, Florida which takes place from May 6-8.

Channel 4 which held the broadcast rights for the series up to now will show the British round of the championship in Silverstone LIVE and will show highlights of the other nine races over the course of the 2022 season.

“I’m delighted to announce our landmark broadcast partnership with Sky Sports, which is another significant step in W Series’ continued rapid expansion. Throughout our conversations with Sky, I’ve been impressed by their commitment to women’s sport and plans to amplify coverage of W Series across their vast portfolio of distribution channels, which will add real weight to our offering across broadcast, digital, and social platforms.

“This partnership enables W Series to continue to expand its viewership within the UK. Alongside Sky, Channel 4 will continue its free-to-air coverage of the entire W Series season with highlights of every race, and will also broadcast live our home race at the British Grand Prix at Silverstone in July. With this broad broadcast offering, we have the perfect mix of coverage across our UK audience.

“W Series is an increasingly international series – more than half of the races during the 2022 season will take place outside Europe, including our first-ever race in Asia in support of the Japanese Grand Prix at Suzuka. Our broadcast partnership with Sky Sports reflects this, giving us great breadth of coverage across Sky’s global platforms and we’re excited to showcase incredibly exciting racing through fantastic content, direct to our fans.

“We pride ourselves in being a good partner to sport and it’s been a privilege to work alongside Catherine and her team to come up with a broadcast offering that works for everyone. It is clearly a very exciting time to be a part of this journey.

“At Sky Sports we are committed to making sport more inclusive and I can now proudly say that, with the addition of W Series, every genre channel at Sky Sports now has both men’s and women’s sports coverage.

“We look forward to sharing the excitement of this upcoming season with our viewers.

Sky Sports will announce their W Series broadcasting in the coming days.