St James Made History Aged 45 At The Indianapolis 500 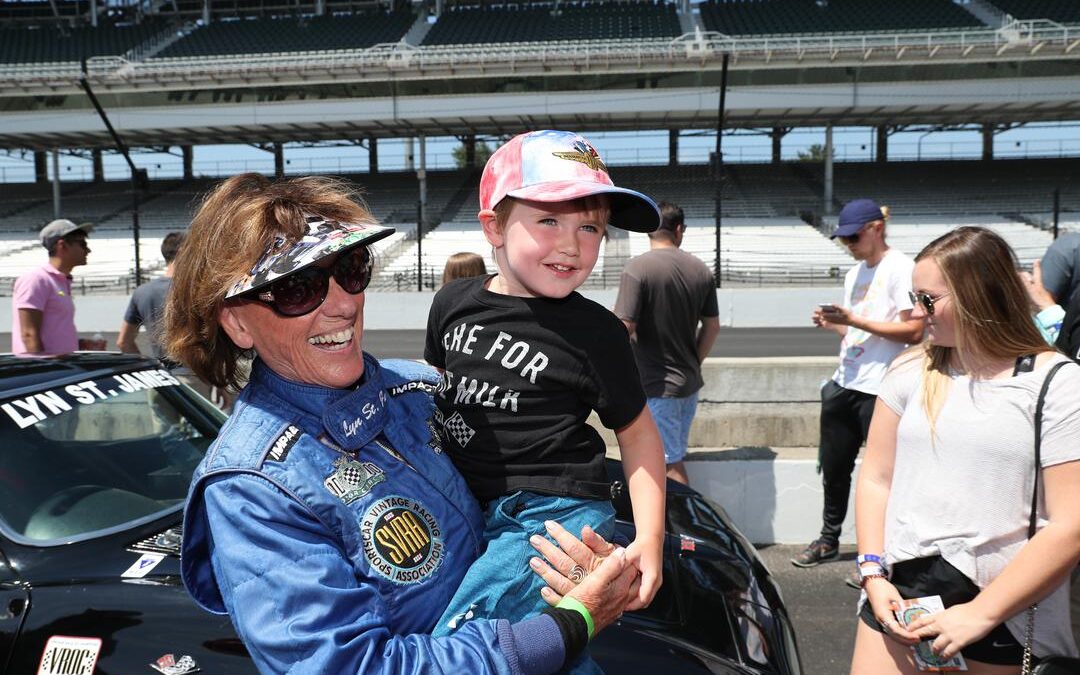 The 1992 Indianapolis 500 had a moment in history as the ‘Greatest Spectacle In Racing’ as Lyn St James became the first female driver to be crowned rookie of the year.

St James was 45 when she made her Indianapolis 500 debut with Dick Simon Racing in a Chevrolet-powered Lola chassis.

St James started the race from 27th on the grid and finished the race in eleventh place and went on to make six further starts in the Indianapolis 500.

Lyn St James and Janet Guthrie have really paved the way for women in motorsport and helped break down barriers within the Indianapolis 500 and since they first participated in the race, we have seen Danica Patrick lead laps in the race as a rookie in 2005 and in 2009, driving for Andretti Green Racing she became the first female driver to score a podium at the Greatest Spectacle In Racing.

Since that day in 1992, we have seen Sarah Fisher not only compete in the Indy 500 but also ran a successful IndyCar team, Sarah Fisher Hartmann Racing while Beth Paretta with her team Paretta Autosport entered Simona De Silvestro in the race last season and looks set to enter the race again this year.

There are just 45 days until the 106th running of the Indianapolis 500 presented by Gainbridge on May 29, for further information on the Greatest Spectacle in Racing click here.