Stefan Wilson Still Working On The 500 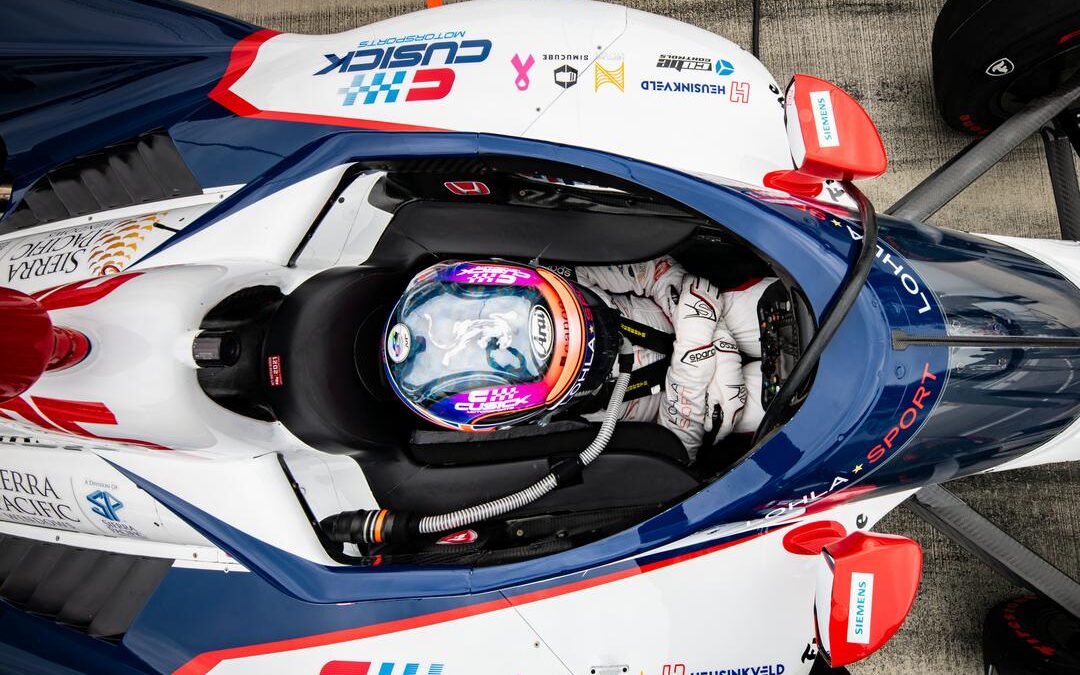 British racing driver Stefan Wilson, the brother of Justin Wilson says he is still working on things to get a place on the grid for the 106th running of the Indianapolis 500 presented by Gainbridge which takes place in exactly six weeks.

As it stands, the grid for the 106th running of the Indianapolis 500 presented by Gainbridge stands at 32 cars.

If Wilson can get a deal in place he will be the final entrant for the Greatest Spectacle In Racing however, Paddock Eye understands that the NTT IndyCar Series are interested in 34 entries so that there is a Bump Day but the priority is to get the grid to 33 cars.