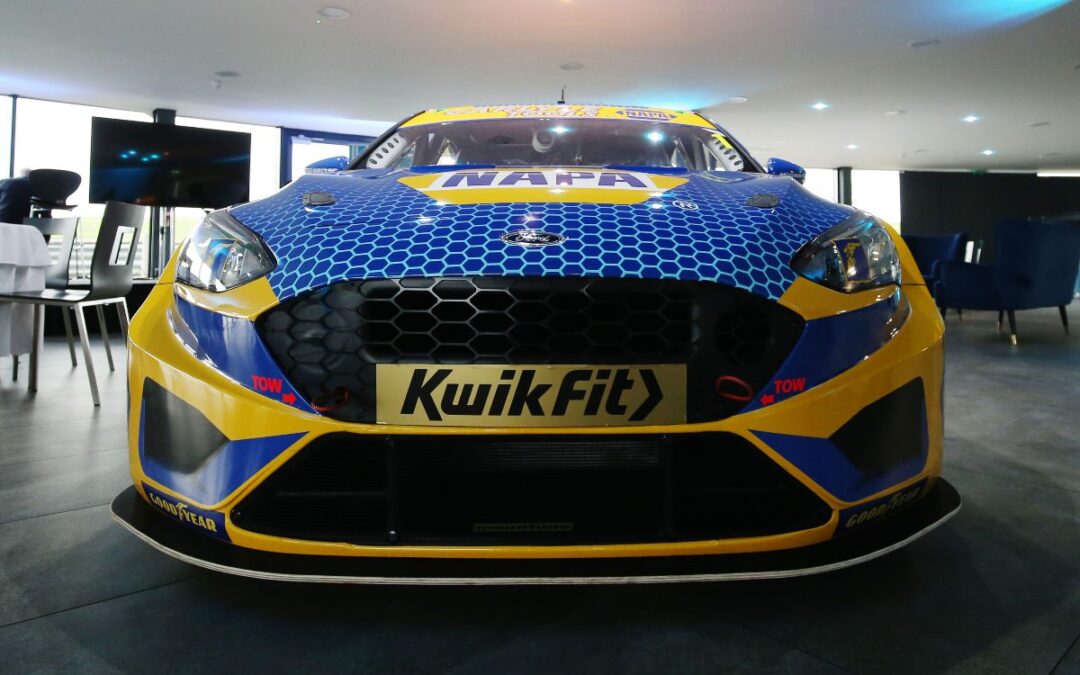 Defending Kwik-Fit British Touring Car Champion Ash Sutton will race the No.1 NAPA Racing Ford Focus with special gold plates adorning his car for the entirety of the 2022 season which gets underway in Donington Park on April 23/24.

We are delighted that the car of the reigning BTCC champion will showcase our Kwik Fit gold plates. “We have seen similar ideas carried out in other sports, such as the Premier League, and they have since become a permanent fixture in their respective arenas and something that sportsmen and sportswomen aspire to achieve.

“In an era when not all drivers choose to run the #1 on their car while competing as reigning champion, the gold plates will also provide another visual aspect to fans watching on television and at the circuit.