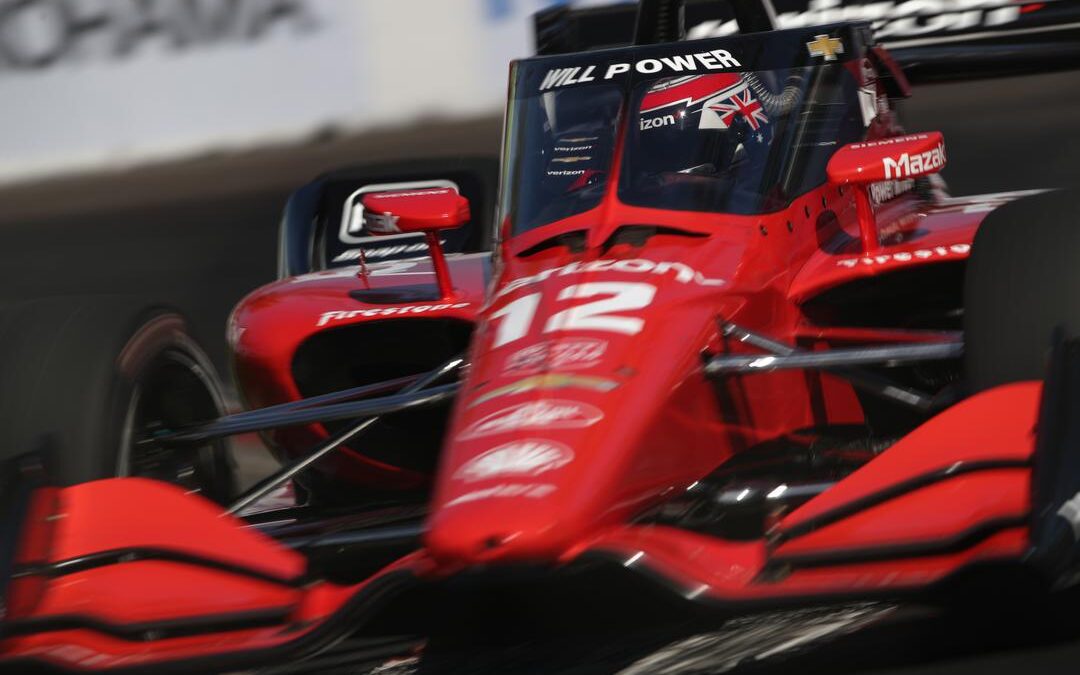 Team Penske heads into the 2023 NTT IndyCar Series season will the aim to go back-to-back in terms of the NTT IndyCar Series championship after Will Power’s success in 2022 when the Australian scored his second series championship victory. The team heads into the opening race of the 2023 season as defending race winners following Scott McLaughlin’s victory at the Firestone Grand Prix of St Petersburg presented by RP Funding.

Penske had a solid 2022 season winning eight races over the course of the 17-race schedule, with Scott McLaughlin taking three victories in St Petersburg, Mid-Ohio, and Portland.

Will Power took a single victory which came in Detroit last June. Team Penske will aim for another start to the 2023 season in St Petersburg, which takes place from March 3-5. The team will also aim to have a vigorous Spring Training session at The Thermal Club in California, which takes place on February 2-3.

Paddock Eye’s verdict is that we can expect Team Penske to be strong throughout the season and also at the Greatest Spectacle In Racing, the 107th running of the Indianapolis 500 presented by Gainbridge takes place on Sunday, May 28 at The Racing Capital Of The World.